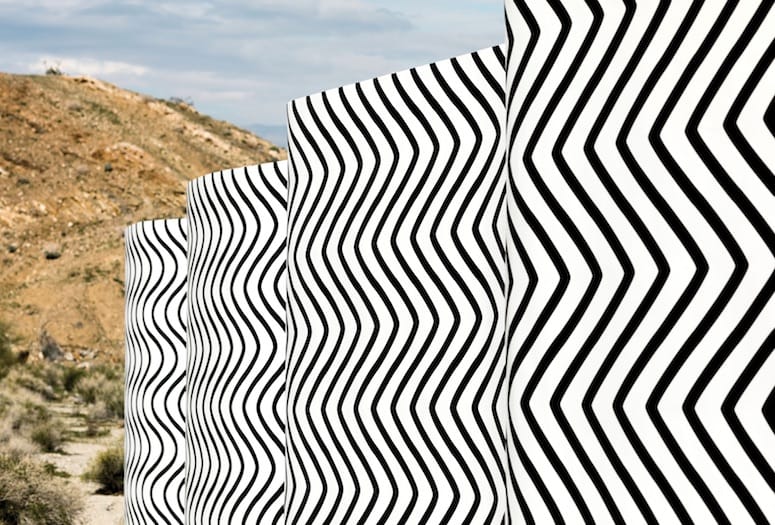 One day in October, in a classroom at University of California, Riverside–Palm Desert, the power and potential of the Coachella Valley’s creative community came into sharp focus. Artists, arts and tourism leaders, city planners, and economic development directors converged on the campus for a crash course in creative placemaking and cultural tourism. The idea was to show how they could collaborate to create opportunities for artists and distinctive experiences for residents and visitors, and transform the valley into a year-round cultural destination.

“We have the creative and cultural assets and the geography to be a thriving arts district,” says Christi Salamone, CEO of the nonprofit California Desert Arts Council, which organized the event. (Full disclosure: I work as a consultant with this organization.) “Our program was a great first step to unify everybody around this goal.”

As the saying goes, one should strike while the iron’s hot. The creative community and Greater Palm Springs Convention & Visitors Bureau want to capitalize on recent successes in the arts.

The biggest arts story of the year was the hegemony of Desert X, the exhibition of site-specific art installations that drew more than 200,000 diverse visitors to locations throughout the Coachella Valley and went viral on social media. 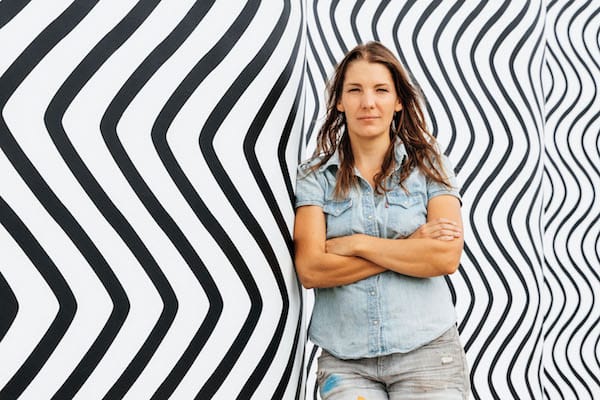 In October, founder Susan Davis announced the event will return in February 2019 with artistic director Neville Wakefield, two new co-curators (Amanda Hunt, director of education and public programs at Museum of Contemporary Art, Los Angeles, and Matthew Schum, an L.A.-based writer and curator), and new executive director Jenny Gil, who was director of exhibitions at Faena Art in Miami Beach.

At the time of this Desert X announcement, the Agua Caliente Band of Cahuilla Indians revealed its plan to build a massive cultural center and spa complex in downtown Palm Springs. The site includes a new home for the Agua Caliente Cultural Museum with 48,000 square feet of exhibition space, an education center, and a garden. The architecture of the museum’s domed lobby resembles a traditional Cahuilla basket.

Coachella Valley Repertory, better known as CVRep, announced its impending move from its 86-seat theater at The Atrium in Rancho Mirage to the 220-seat former IMAX movie theater in Cathedral City, which markets the town as a place “Where art lives.”

In this issue, we ask CVRep founder and artistic director Ron Celona about the company’s distinctive programming, growing conservancy, youth outreach, and a bigger, better stage to call home. We also harness Jamie Kabler’s enthusiasm for his star-studded Rancho Mirage Writers Festival, preview the Leonard Bernstein centennial performances at McCallum Theatre and the eye-popping exhibition of Andy Warhol prints at Palm Springs Art Museum, and point you to the best music and film festivals in the desert.

It’s an exciting time for the arts in the Coachella Valley. No wonder everybody wants in on it.

Visit palmspringslife.com for more coverage of the arts.