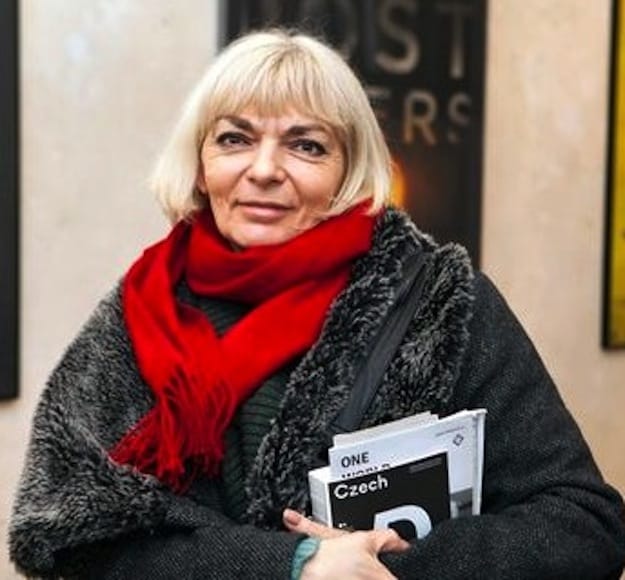 The second annual American Documentary Film Festival and Film Fund (AmDocs) will not only introduce audiences to a number of ground-breaking international documentaries, but to the people who made them.

AmDocs, set for April 4-8, has arranged for several of the filmmakers to attend the screenings, and participate in Q&As or other special events during the festival. Some are coming from as far away as Poland, the Czech Republic, Croatia, Abu Dhabi, and even Japan, according to Festival Director Ted Grouya.

Lidia Duda, the Polish writer/director of "Entangled", which will have its North American premiere at the festival on April 8 at the Cinemark Century theatres in Rancho Mirage, will be in attendance at this year’s festival. Her film documents the complex and ambiguous story of a pedophile and his victim, turned torturer, and the impact of the crimes on both their lives.

Two other attendees are Naomi Kazama and Shigeru Ota, who combined to produce and direct the film, "Do You Know What My Name Is?" The film chronicles the progress of a research program on dementia at Cleveland’s Eliza Jennings Senior Care Network.

The ground-breaking learning therapy, which is the subject of the research, was devised by neuroscientist Ryuta Kawashima, and has already helped thousands of people in Japan. "Do You Know What My Name Is?" will screen April 6 at Camelot Theatres in Palm Springs.

Croation director Igor Bezinovic, whose filmography includes short documentary films "Above Average", "Non-Recyclable", "An Encounter", "In Fond Memory of TDZ" and the short feature film, "Naked Hours", will be in attendance for the screening of his first feature length documentary, "The Blockade".

Chronicling a massive 2009 student protest in Croatia, "The Blockade" follows every step of the protest against the commercialization of education, beginning with the exhilarating preparation meetings and blocking of classes to the first signs of exhaustion, through personal situations and discussions late at night, from the initial support of most faculty members to the moment they turned their back on the movement, and the attempt to reach the missing minister of education.

“Having the filmmakers, and in some cases, several members of the teams that created these documentaries attend the screenings, creates a unique opportunity for audiences to be able to interact with them, ask them questions, and gain additional insight into the making of the documentary,” Grouya said.

For more information and to purchase tickets, visit the website.