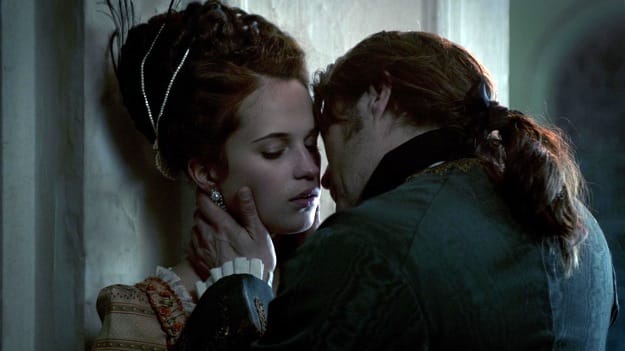 The 24th Annual Palm Springs International Film Festival will screen eight of the nine films selected to advance in the next round of voting in the Foreign Language Film category for the 85th Academy Awards.

The Festival, set for Jan. 3-14, will screen 42 of the 71 films that had originally qualified in this category. The films, listed in alphabetical order by country, are:

A special jury of international film critics will review the eight shortlisted films along with the other 34 films screening in the Festival to award the FIPRESCI Award for Best Foreign Language Film of the Year, Best Actor and Best Actress.

For a complete schedule visit www.psfilmfest.org.