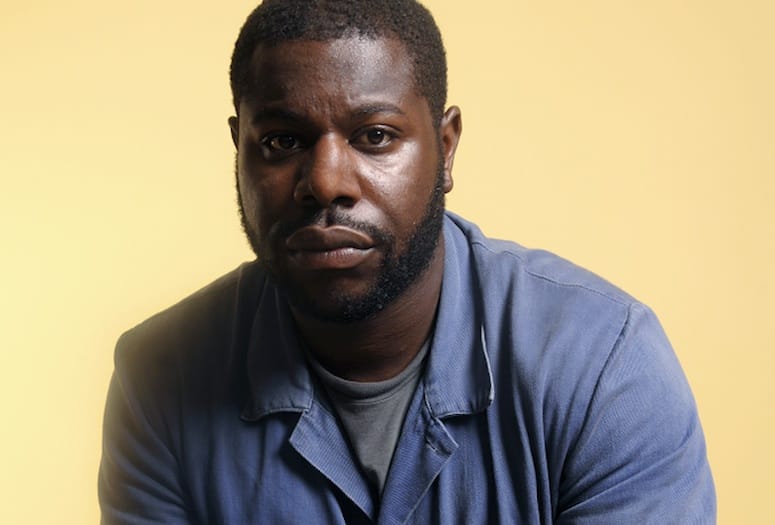 Steve McQueen will receive the Director of the Year Award for 12 Years a Slave at the 25th annual Palm Springs International Film Festival annual Awards Gala Jan. 4 at the Palm Springs Convention Center.

“Director Steve McQueen captivates his audiences by challenging them with often unorthodox and unrelenting subject matter and technique,” said Festival Chairman Harold Matzner. “McQueen is a master of utilizing the senses to create the essence of his works.”

12 Years a Slave is the true story of one man’s fight for survival and freedom. In the pre-Civil War United States, Solomon Northup (Chiwetel Ejiofor), a free black man from upstate New York, is abducted and sold into slavery.  Facing cruelty (personified by a malevolent slave owner, portrayed by Michael Fassbender) as well as unexpected kindnesses, Solomon struggles not only to stay alive, but to retain his dignity. In the 12th year of his unforgettable odyssey, Solomon’s chance meeting with a Canadian abolitionist (Brad Pitt) forever alters his life.

In 2008, McQueen’s critically acclaimed first feature Hunger won the Camera d’Or at the Cannes Film Festival, among countless other international prizes. He followed with 2011’s Shame, a provocative drama about addiction and secrecy in the modern world.

The film received numerous accolades and awards with McQueen winning the CinemAvvenire Award and FIPRESCI Prize at the Venice Film Festival as well as nominations from the British Independent Film Awards, the London Film Festival, Evening Standard British Film Awards and the Independent Spirit Awards.