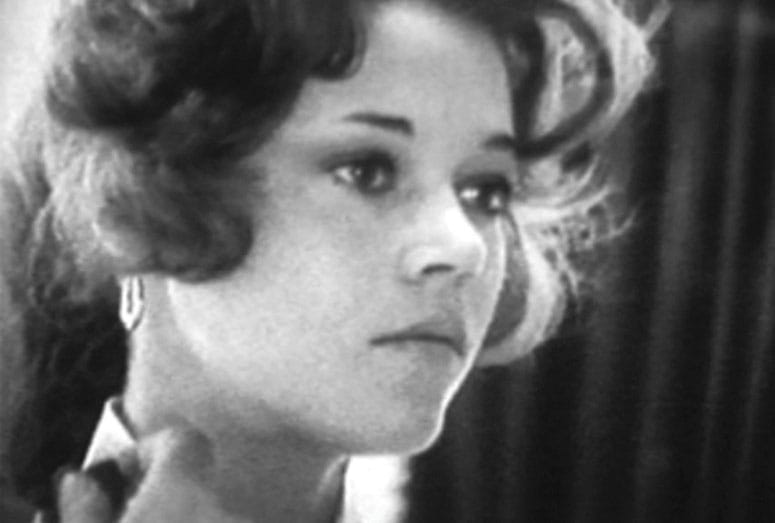 FILM DESCRIPTION: Produced by Robert Drew, this documentary follows a young Jane Fonda backstage and behind the scenes as she tackles a demanding role on the Broadway stage and faces criticism.

FILM DESCRIPTION: Anita Bryant’s anti-gay campaign, the “Save Our Children” coalition, was formed in 1977. The following year, while living in Florida, Ronni Sanlo lost custody of her children for coming out as a lesbian. Letter to Anita is an insight into Sanlo’s activism in the LGBT community.

FILM DESCRIPTION: Narrated by Liam Neeson, Love Thy Nature is a cinematic immersion into the importance of our relationship with the natural world for our species’ survival.

FILM DESCRIPTION This film explores the Syrian struggle for freedom as experienced by two powerful individuals whose lives have been torn apart by war.

FILM DESCRIPTION: Filmmaker Lauren Bon walked the 240-mile route with a team of 100 mules on the centenary of the opening of the Los Angeles Aqueduct to commemorate the connection of Los Angeles to its water source.

FILM DESCRIPTION: The first of four critically acclaimed films focusing on President John F. Kennedy, this breakthrough documentary travels along with the then-senator as he campaigns against Hubert Humphrey for the Democratic presidential nomination.