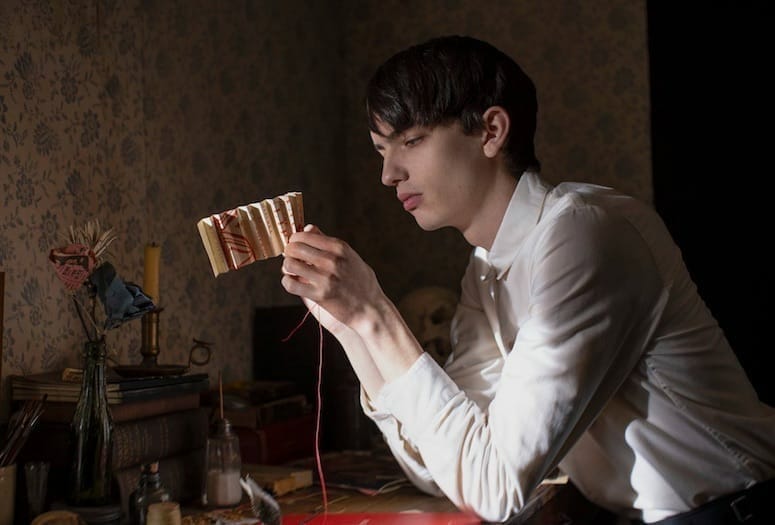 The Power of the Dog casts Kodi Smit-McPhee as Peter Gordon.
PHOTOGRAPHS COURTESY THE POWER OF THE DOG ON FACEBOOK / PALM SPRINGS INTERNATIONAL FILM FESTIVAL

The first female director to win the Palme D’Or and one of only seven women ever to be nominated for the Best Director Oscar, Jane Campion has another accolade to add after she was honored with the Director of the Year Award for her work on the film, The Power of the Dog, by the Palm Springs International Film Festival.

The Film Awards will take place in-person on Jan. 6, 2022 at the Palm Springs Convention Center, with the festival running through Jan. 17. The event will be presented by American Express and sponsored by Entertainment Tonight.

“Jane Campion has once again created a cinematic masterpiece with her latest film The Power of the Dog. This pyschological drama set against a Western backdrop, brings to life Thomas Savage’s novel with stellar work from an ensemble cast led by Benedict Cumberbatch,” said Festival Chairman Harold Matzner. 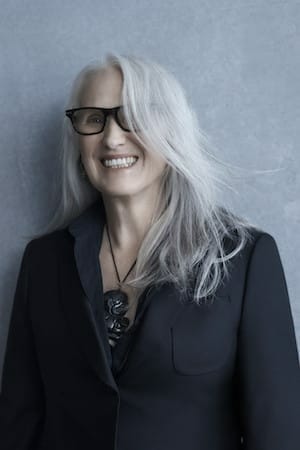 In The Power of the Dog, charismatic rancher Phil Burbank inspires fear and awe in those around him. When his brother brings home a new wife and her son, Phil torments them until he finds himself exposed to the possibility of love. The Netflix film is written, produced and directed by Campion and stars Benedict Cumberbatch, Kirsten Dunst, Jesse Plemons and Kodi Smit-McPhee. Campion was awarded the Silver Lion for directing at the Venice International Film Festival. See-Saw Films, Bad Girl Creek and Max Films production in association with Brightstar, The New Zealand Film Commission, Cross City Films and BBC Film, The Power of the Dog is produced by Campion, Tanya Seghatchian, Emile Sherman, Iain Canning and Roger Frappier. The film is now in theaters and will be released on Netflix on Dec. 1.

Campion is best known for her debut feature The Piano, which led to her Best Director Oscar nomination. The film also received over 30 international awards along with nine Academy Award nominations and three wins including for Best Screenplay.

Her other films include Sweetie which premiered at Cannes; An Angel at My Table which won 7 prizes at Venice Film Festival, including the Silver Lion; The Portrait of a Lady which was nominated for 2 Academy Awards; Holy Smoke which was nominated for the Golden Lion and won the Elvira Notari Prize at Venice; In the Cut which premiered at Toronto; and Bright Star which was nominated for the Golden Palm in Cannes. In television, Jane created, co-wrote, co-directed and executive produced the two season mini-series Top of the Lake.  The series ultimately received 8 Emmy Award nominations including Outstanding Lead Actress for Elizabeth Moss, who also won a Golden Globe for her performance.