Jazz in the Pines Returns in 2020 with New Format, Expanded Focus 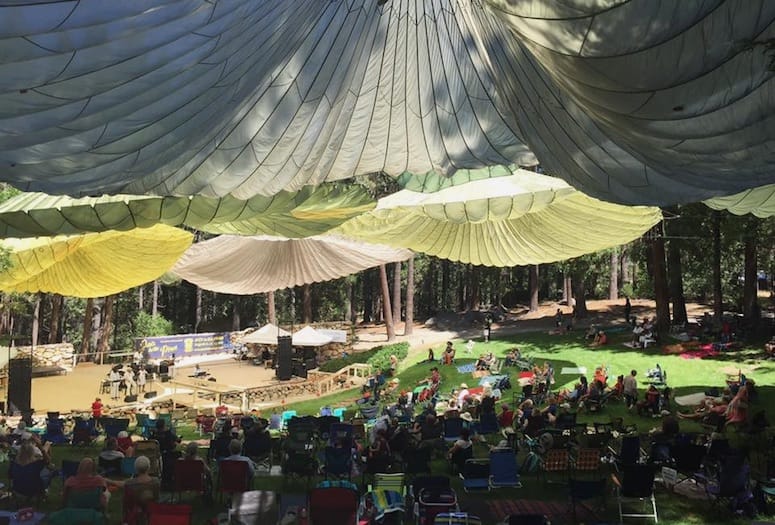 Jazz in the Pines marked its 25th years in 2019 by taking the year off to assess the future of the popular fest.
PHOTOGRAPH BY JIM POWERS

The 26th annual Jazz in the Pines Concert Series in Idyllwild will resume in summer 2020 but with an expanded focus and format.

Pamela Jordan, president and head of school at Idyllwild Arts Academy, tells Palm Springs Life that taking a one-year hiatus gave the festival organizers a chance to assess where the popular jazz fest was headed.

"The 25th anniversary seemed like the right time to just say, 'Let's stop and pause and take note of what we've done,'" Jordan says. "It's been extremely fruitful and valuable to pause for those conversations, to listen to the musicians as to what the festival has meant to them."

In the past, Jordan says when Jazz in the Pines brought in big-name acts like Big Bad Voodoo Daddy, or when they made it more “boutique,” it was positive for the festival and the people but not necessarily aligned with what the school wanted to do.

"The mission statement we crafted for Jazz in the Pines is that it supports and empowers the students of Idyllwild Arts through an inter-generational teaching artist model, anchored in the strategies of jazz music and the artistry of its greatest practitioners," Jordan says.

Jordan says the festival has been expanded from its traditional three days to two weeks, and will be held from June 28 to July 11 to coincide with the Idyllwild Arts Summer Program when 70 jazz students will still be in school and able to participate.

And the host town of Idyllwild, its outdoor venues, restaurants, and inns will also be involved with special packages and promotions. Jordan cites a missed opportunity from the past Fourth of July when the Euphoria Brass Band ended the parade in Idyllwild.

"What if the Euphoria Brass Band, the day before, had done a clinic with the students and they learned about New Orleans Jazz and what a second line is? And then we had kids in the parade? That's a missed opportunity," she says.

Also being considered is the idea to offer free admission to some Jazz in the Pines sessions.

"Idyllwild Arts has a 70-plus year history of performances being free and open to the public," says Jordan. "If certain performances were free, then people might come to something that they wouldn't otherwise." 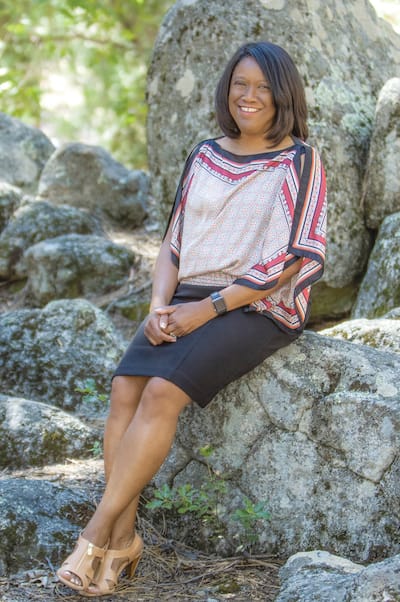 Jordan says she's not looking to attract the number of people they've had in the past. "We don't have any parameters around that right now," she says.

"We are not trying to have 2,000 people on campus over a weekend because that makes us have to create an infrastructure that we don't have,” she says.

"I need to try and understand all of that and bring a shape and structure to it," she says.

"Jazz in the Pines is beyond that because Idyllwild Arts is beyond that," she says. "If you're interested in seeing how the master teacher interacts with the student and the result is an artist growing up, then this is the place for you."

"We're looking for that light bulb, at the moment when that phrase changes, that note changes, it's visceral. If you're interested in that along with hearing these amazing students play, then this is the place for you. This is how we ensure that Marshall lives on past his teaching years into the future." 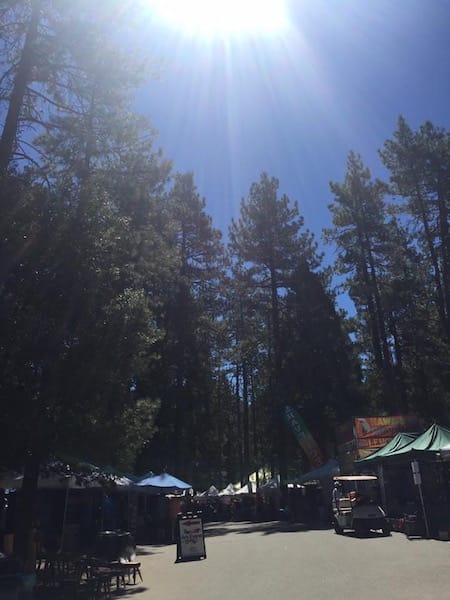 Jordan recalled another incident a few years ago at Jazz in the Pines when pianist Harry Pickens spoke with the audience about playing for the Dalai Lama.

"He talked about that experience and then he played the song that he wrote for the Dalai Lama," she says. "You could hear a pin drop. That's leadership in the 21st century. That's what we're looking to embrace."

"It's through music, through jazz that you get these human characteristics," Jordan explains. "Those are the roots we want to put down from Marshall and Jazz in the Pines."