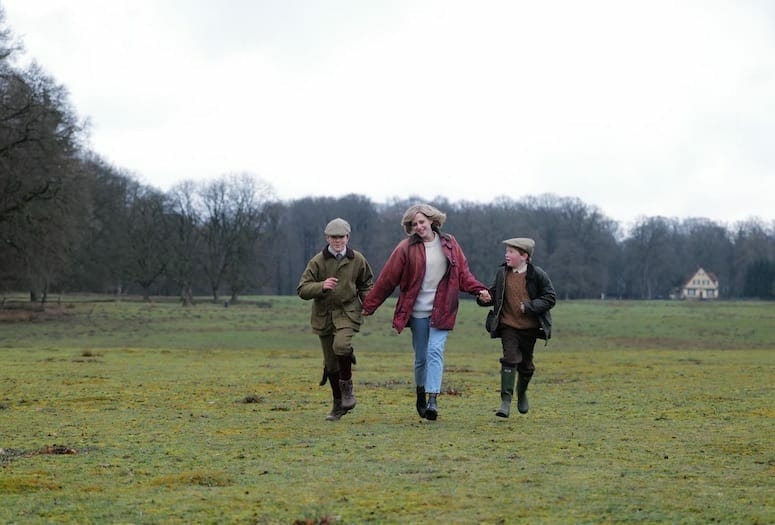 Kristen Stewart is the recipient of the Spotlight Award, Actress for her performance in Spencer, becoming the first honoree named by the Palm Springs International Film Festival. The Film Awards will take place in-person on Jan. 6, 2022 at the Palm Springs Convention Center, with the festival running through Jan. 17. The event will be presented by American Express and sponsored by Entertainment Tonight.

“It is always a challenge to portray a real-life figure, especially one so beloved as Princess Diana, yet Kristen Stewart does a fantastic job in Spencer,” said Festival Chairman Harold Matzner. “She completely disappears into this iconic role, authentically adopting Diana's mannerisms, accent and demeanor with real emotional depth.”

Past recipients of the Spotlight Award, Actress include Amy Adams, Jessica Chastain, Helen Hunt, Allison Janney, Rooney Mara, Julia Roberts and Yuh-Jung Youn, all seven of which received Academy Award nominations in the year they were honored. Janney and Youn won an Oscar for Best Supporting Actress.

The marriage of Princess Diana and Prince Charles has long since grown cold. Though rumors of affairs and a divorce abound, peace is ordained for the Christmas festivities at the Queen’s Sandringham Estate. There's eating and drinking, shooting, and hunting. Diana knows the game. But this year, things will be profoundly different. Spencer is an imagining of what might have happened during those few fateful days. The Neon/Topic Studios film is directed by Pablo Larraín and also stars Sally Hawkins, Timothy Spall, Sean Harris and Jack Farthing.

In 2015, Stewart became the first American actress to be awarded a Cesar Award in the Best Supporting Actress category for her role in Olivier Assayas’ Clouds of Sils Maria, in which she starred alongside Juliette Binoche. She received several other accolades for Clouds of Sils Maria including the Best Supporting Actress prize from the New York Film Critics Circle and the National Society of Film Critics, among numerous others.  In January 2017, Stewart made her directorial debut with Come Swim, which premiered at the 2017 Sundance Film Festival.

Stewart was introduced to worldwide audiences in 2002 with her gripping performance alongside Jodie Foster in Panic Room and notable roles in films like Sean Penn’s Into The Wild. Her star took a huge rise when she starred as Bella Swan in the hit franchise The Twilight Saga, a five-motion-picture series that has grossed over $3.3 billion.

Stewart also starred in Universal’s box office winner Snow White and The Huntsman and in Walter Salles’ screen adaptation of Jack Kerouac’s On the Road. Stewart recently wrapped production on David Cronenberg’s Crimes of the Future opposite Viggo Mortensen and Léa Seydoux. Stewart can be seen as the title character, Jean Seberg, in Amazon Studios Seberg and starred in Hulu’s romantic comedy Happiest Season.