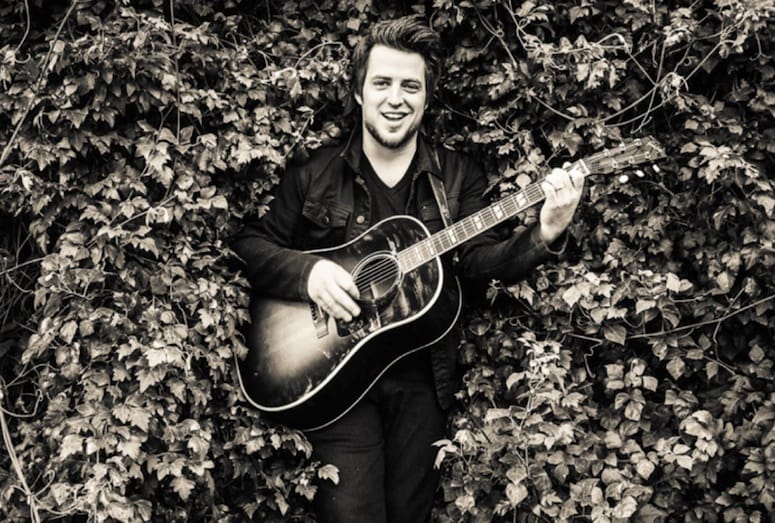 That’s the word Lee DeWyze uses to sum up the past five years since winning American Idol Season 9 in 2010.

“I think when I was doing the show at the time I thought, ‘This is it. This is the top of the mountain.' Since then I realize that this was the greatest first step,” De Wyze says.

In addition to releasing several successful albums including Live It Up and writing and/or co-writing all of his own music for his latest album, Frames, DeWyze has been working on a variety of musical endeavors that have been woven into the musical fabric of pop culture.

• His tune Blackbird Song was used in the TV series, The Walking Dead.

“In addition to Idol, I’m just as proud about writing lyrics for other artists, having a song (Fire Away) featured on ABC’s Nashville. All those things are just as important as it makes up the meat of my career," he says.

DeWyze plays the piano, guitar, and drums, and coupled with his soulful rock/pop vocals creates a strong musical repertoire. He also is an active philanthropist, lending his support to numerous causes including The Heart Foundation, Gateway for Cancer Research, as well as various children’s and educational charities. He and his wife, Jonna Walsh, also rescue dogs.

“I love doing things that help other people (and animals), and I think it’s important to give back.”

In that same vein, DeWyze will headline a benefit concert for Jewish Family Services at 7 p.m. June 6 at the Hard Rock Hotel in Palm Springs. “American Idol’s Lee DeWyze and Friends Concert” will feature several of DeWyze’s Idol alums, including top 10 finalists Didi Benami, Blake Lewis, and Elliott Yamin. The artists will also be available for a limited “Meet and Greet” with a photo and autograph session.