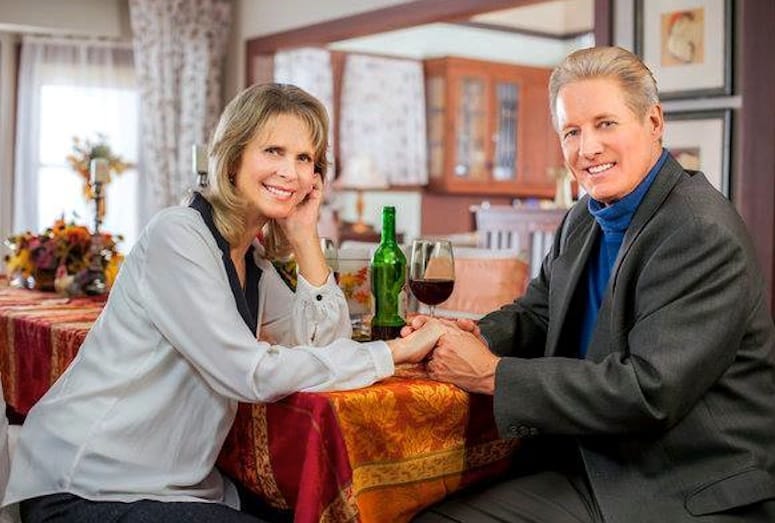 Emmy award-winning actress Lindsay Wagner, best known for her role on The Bionic Woman, will offer a special week-long advanced acting retreat, July 13-19, at the Hilton Hotel in Palm Springs.

The advanced acting retreat allows for 14 participants, who will need to submit a video audition, resume and headshot to apply.

Wagner will teach acting techniques while being coached on and off camera for more than 40 hours during the six-day retreat. The actors will be able to take home the footage of on-camera work.