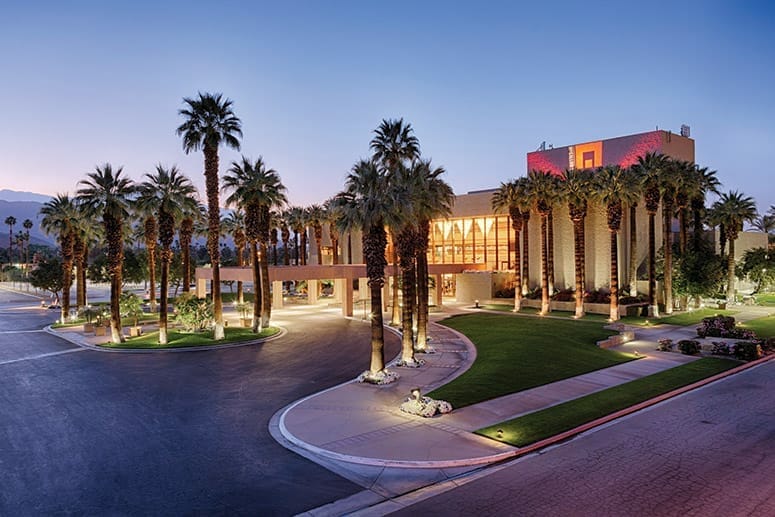 The most anticipated local venue before Acrisure Arena was built in Palm Desert. McCallum Theatre opened Jan. 2, 1988. But it was conceived 30 years earlier as a College of the Desert cultural center with an art gallery, TV studio, recital hall and auditorium called the Greek Theater.

Choral leader Fred Waring performed 18 annual benefit concerts to build a theater pliable enough to seat 500 to 2,500 people, depending on the show. But the nonprofit Friends of the Cultural Center, which leased the land from COD for an annual fee of $1, devastated Waring by naming its center after Bob Hope, who was expected to attract stars, philanthropists, and TV coverage, as he did for his celebrity golf tournament.

The center’s first building was to be a 1,200-seat theater named after Palm Springs pioneer John G. McCallum, whose family’s foundation gave a $1 million title grant. In 1985, three years ahead of its opening, Michael Grossman was hired as executive director to book a variety of touring acts. 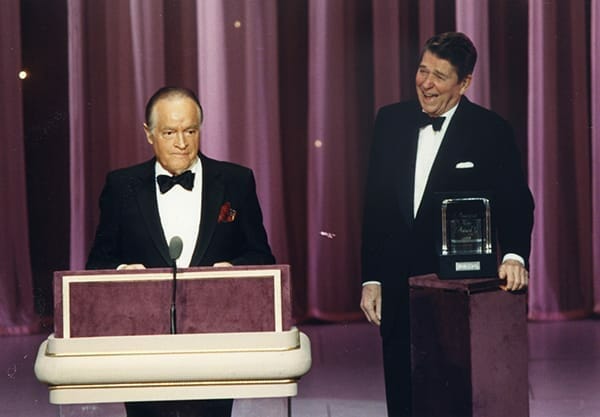 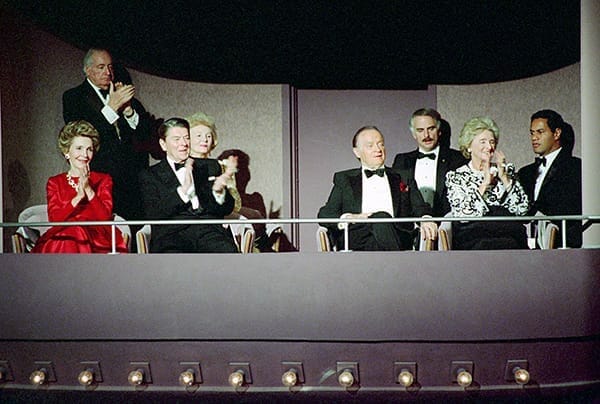 The McCallum finally climbed out of debt in 2000, when the board initiated a prudent booking policy coupled with aggressive fundraising. It’s since had one of the nation’s highest first-quarter attendance rates and finished annually in the black.