Michael Caruso: 'DeVanity' Was Not All About Him 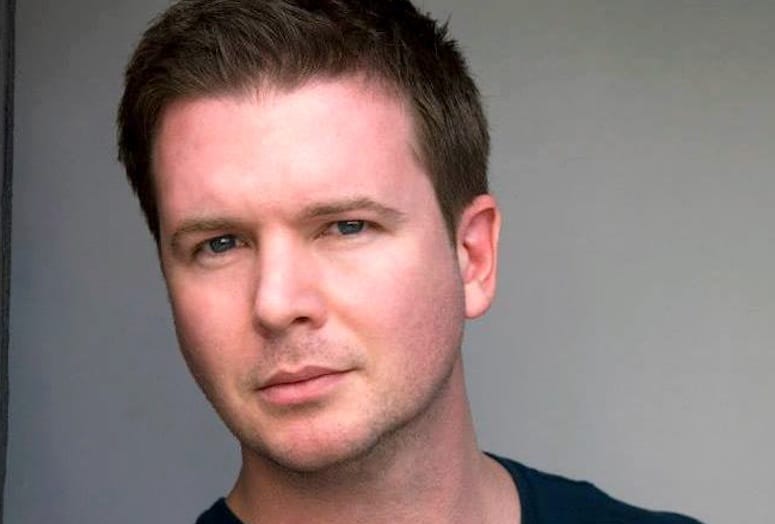 When he created the web series DeVanity (www.devanity.com), Michael Caruso could have been accused of being self-serving.

The character he wrote and played, Jason, is a cornerstone for the show, but Caruso says he learned early in his writing experience to take himself out of the equation.

"The show is not an ode to me," he says. "It's very much an ensemble cast. I put Jason in context with everyone around him. Sometimes that's where some creators can go astray because they want so badly for that screen time that they don't do justice to all of the other people around them. I really tried to do that. I tried not to make it an obnoxious, self-serving project, and I think I accomplished that."

DeVanity recently completed its fourth and final season, a timeframe considered a lifetime in Internet-based programming that continues to grow despite the inherent financial challenges. The show received award nominations every season, and this past year took home Best Online Soap Opera at the 2014 Hollyweb Festival.

Caruso, known for The Blackout and Hero Treatment, says the appreciation for hooking a new fan to a burgeoning industry was the ultimate takeaway.

"It's a thrill. It's an absolute thrill," Caruso says. "You never get used to something like that. I don't think you should anyway. It's always a unique gift when someone comes up to you and says, 'I love your show, I've seen every episode and I think it’s really great'. I don't think I would have anticipated that in a million years, so it's been a really wonderful surprise."