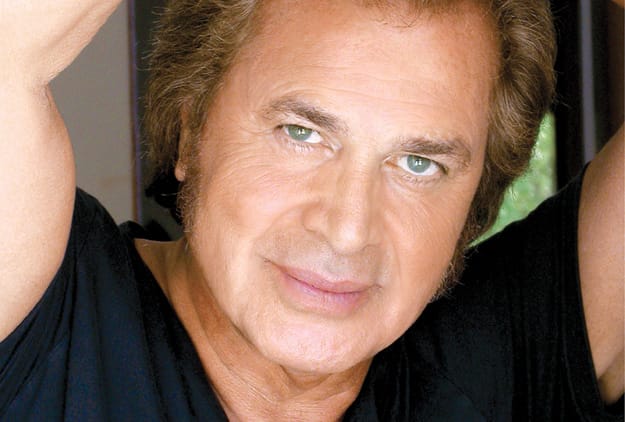 Not all ’70s musical icons make the jump into the 21st century, but “The Hump” has staying power. Best known for power ballad “After the Lovin’,” Engelbert humperdinck edges again to the forefront of popular culture. He’s appeared on several MTV shows and recorded the theme song “Lesbian Seagull” — which went platinum — for a Beavis and Butt-head film. Billboard magazine called his 1999 dance remix album “brilliantly cool … one of the most fun pop/dance albums of the decade.”

Born Arnold George Dorsey in India, Humperdinck grew up in England. He picked up the saxophone early and at 17 entered a pub singing contest on a dare. Later, he made a splash doing Jerry Lewis impersonations and adopted the stage name “Gerry Dorsey.” After a bout with tuberculosis that nearly ended his career, the singer came back with a fresh, somewhat tongue-in-cheek name suggested by his manager: Engelbert Humperdinck, like the 19th century German composer of “Hänsel und Gretel.” His star rose, with performers such as Jimi Hendrix and The Carpenters starting out as his opening acts. Selling more than 150 million records in the past 40 years, Humperdinck has earned four Grammy nominations, a Golden Globe for Entertainer of the Year in 1988, a star on the Hollywood Walk of Fame, and countless swooning fans along the way.