Palm Springs - things to do | On With the Show! 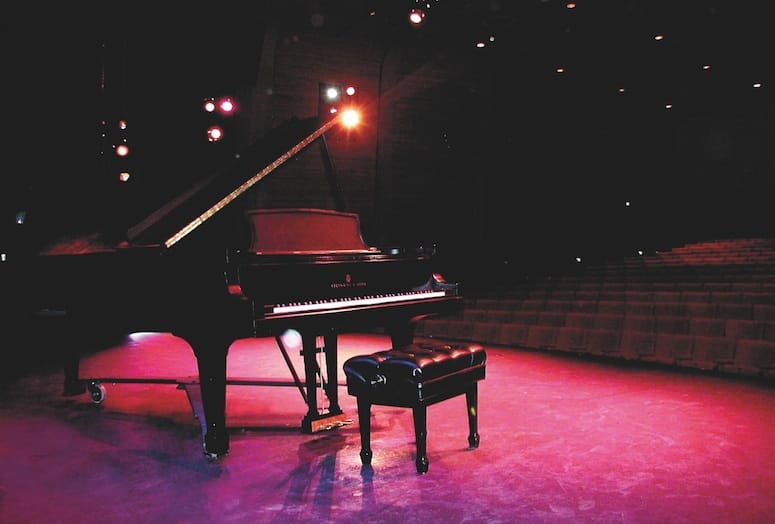 From the international musical juggernaut known as Coachella Valley Music and Arts Festival to intimate poetry readings in theaters with a capacity of fewer than 50 people, the many stages in Greater Palm Springs serve up an incredible menu of entertainment all year. photo courtesy of the mccallum theatre

Jane Lynch appears at The McCallum Theatre in Palm Desert.

Rancho Mirage’s Coachella Valley Repertory Theater’s season theme is “Identity: Lost and Found,” with four productions exploring the complex subject of personal identity: Happy Hour, A Class Act, I Am My Own Wife, and 4000 Miles.
www.cvrep.org The Nutcracker Ballet at McCallum Theatre.

Dezart Performs enters its eighth season with a schedule of four productions: The Receptionist, Suicide Dogs, On the Air! A Gala Evening of Live Radio Show Classics, and The Outgoing Tide.
www.dezartperforms.org

Palm Canyon Theatre serves up an exciting season that includes productions of Broadway musicals including Cats, The Addams Family, A Christmas Story, Anything Goes, The Full Monty, Sugar (Some Like It Hot), Cabaret, and Footloose, as well as classics including A Streetcar Named Desire and local favorite Sordid Lives.
www.palmcanyontheatre.org

Helene Galen Center for the Performing Arts features Gypsy in Concert, In the Heights, The Drowsy Chaperone, American Miss, and Les Misérables.
www.hgpac.org