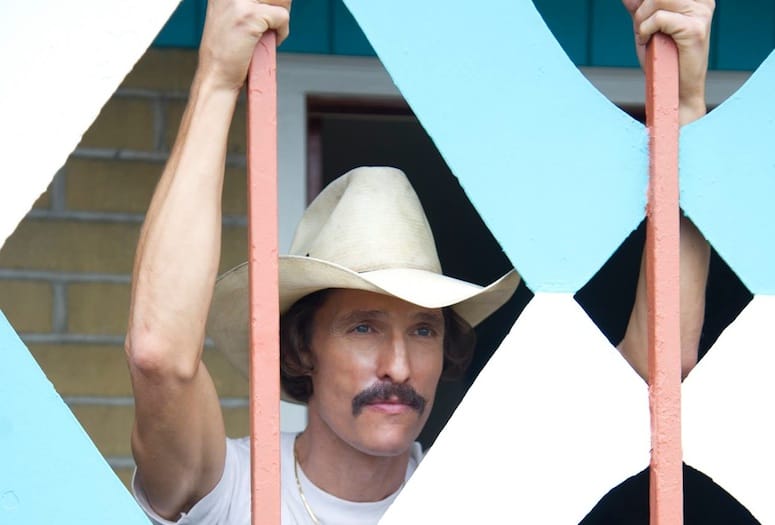 The Palm Springs International Film Festival (PSIFF) has become a springboard of momentum for Oscar winners.

Inspired by true events, McConaughey played real-life cowboy Ron Woodroof, who was diagnosed with HIV in 1985 and given a month to live – but fought for dignity, acceptance, and living life to the fullest. Jared Leto, who played a transexual in the film, also collected the Oscar for Best Supporting Actor.

Lupita Nyong'o captured her first Oscar for Best Supporting Actress in the movie, 12 Years A Slave. She was also honored by the PSIFF with the Breakthrough Performance Award.

12 Years a Slave earned the Oscar for Best Picture, which was directed by Steve McQueen. McQueen was honored with the Director of the Year Award by the PSIFF.