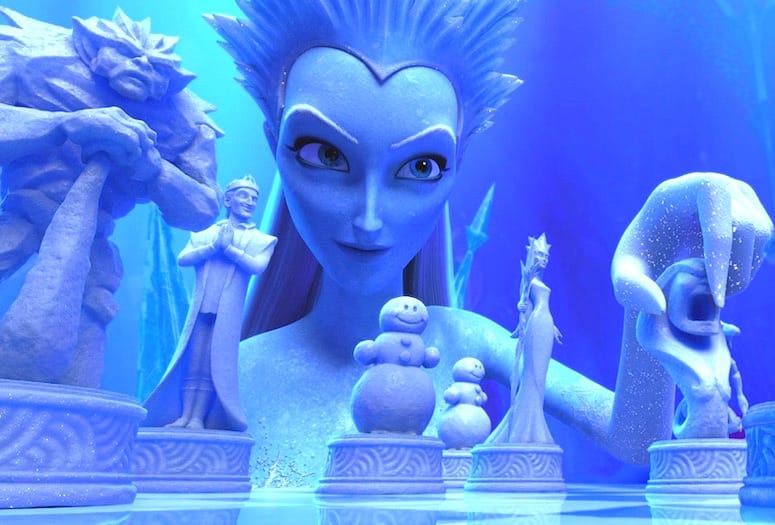 In the run-up to the desert’s peak season, when big, splashy events crowd the calendar from January to April, the Palm Springs International Animation Festival (PSIAF) offers something different: a one-day getaway from the holiday hustle. A chance to put your errands on hold, settle into a theater seat, and immerse yourself in what festival founder and director Brian Hoff calls “art in motion.”

Now in its third year, the animation festival will take place from noon to 9 p.m. on Dec. 14 at the Mary Pickford Theater in Cathedral City. An additional event, a special screening of the Netflix film Klaus, will be held at 6:30 p.m. Dec. 14-15 at the Palm Springs Air Museum. Klaus was directed by Sergio Pablos, creator of the box-office sensation Despicable Me.

Headliners at the Mary Pickford venue are the Russian feature film, The Snow Queen: Mirrorlands, which inspired the Disney blockbuster Frozen, and the Netflix feature I Lost My Body, a critic’s favorite that won big at the Cannes and Annecy film festivals this year.

The Snow Queen: Mirrorlands is the latest installment in a series based on the 1844 fairy tale from Hans Christian Andersen. Film buffs may remember that it was first released in 1957 as a live-action animation film from the prestigious Moscow-based studio Soyuzmultfilm, then dubbed into English with the voices of Sandra Dee, Tommy Kirk, and Art Linkletter. Later versions included appearances by Mickey Rooney, Kirsten Dunst, Kathleen Turner, Catherine Deneuve, and Mexican actress Beatriz Aguirre. 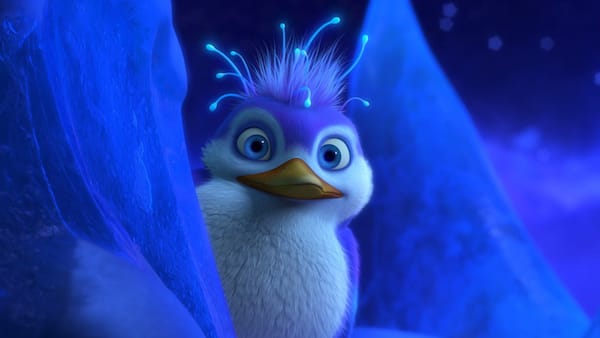 The PSIAF showing will be the U.S. premiere, and the filmmakers will be on hand for a panel discussion afterwards. Hoff calls Mirrorlands “colorful, fabulous, and very adventurous.”

I Lost My Body was named “the year’s boldest animated feature” by IndieWire and “one of the strangest ideas ever committed to animation” by Variety. The French film follows a severed hand as it makes its way across Paris to find its owner, Naoufel, voiced in the English-language version by Dev Patel.

Don’t look for kitsch — director Jérémy Clapin stresses that it’s not an Addams Family remake. Instead, expect a surreal and intellectual exploration of destiny, survival, and the power of connection. Hoff says members of the Netflix staff and production team will be in attendance for a post-screening Q&A. 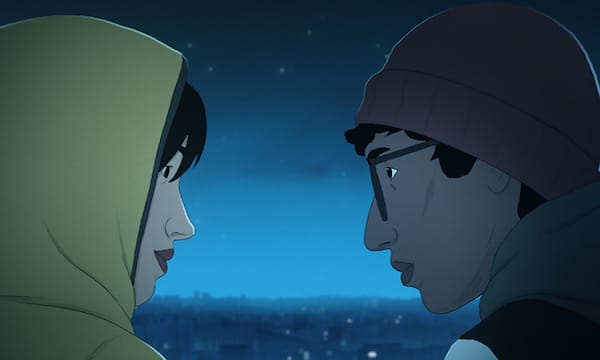 I Lost My Body was named “the year’s boldest animated feature” by IndieWire and “one of the strangest ideas ever committed to animation” by Variety.

Rounding out the program will be a collection of short films, with a 30-minute block of “best in shorts” kicking off the day. In the afternoon, Hoff and his team will present the Academy of Dream Awards to honor animators with disabilities. A panel discussion will follow with Dani Bowman, an animator who teaches and mentors other creators who have autism spectrum disorder, and Howie Hoffman of Exceptional Minds Studio, an autism education organization that provides technical instruction in the digital arts.

The festival is an abbreviated version this year, but Hoff wants to build support for the fledgling nonprofit organization and return to a full schedule in the fall of 2020, timed to coincide with Comic Con Palm Springs.

“Contributors to this festival are exploring new possibilities beyond what one normally expects from the large studios,” Hoff wrote in an email. “Animation is not only for kids. However, the festival will be a great experience and entertainment for kids — young and old.” 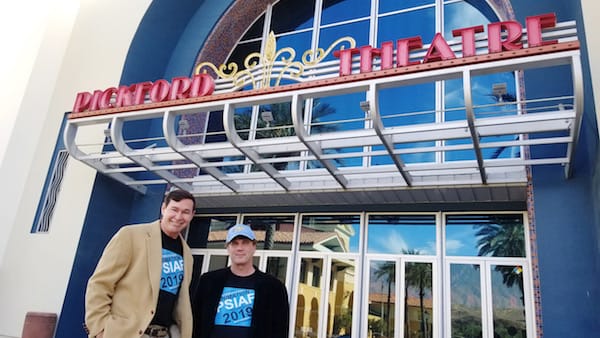 For the complete schedule and advance ticket purchase, go to psiaf.org. For details on the Klaus screening, visit palmspringsairmuseum.org/programs.