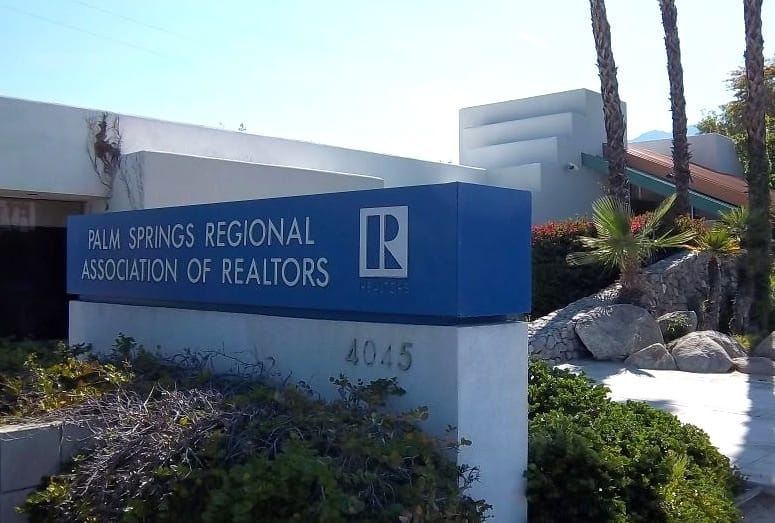 DaVina Lara has been named CEO of the Palm Springs Regional Association of Realtors (PSRAR) board of directors.

“DaVina has a tremendous record with similar organizations in Southern California,” says Dwayne Carrier, president of the Board of Directors, “We feel very lucky to have her.” Lara began her role in April.

“The Association has an amazing history and I’m so honored to be working with them on a great future,” says Lara.

The organization’s 85th Anniversary celebration April 19 will be a chance for members and the community to meet Lara. The event at the Hard Rock Hotel will celebrate PSRAR’s history with scheduled appearances by Congressman Dr. Raul Ruiz, Palm Springs City Councilmember Rick Hutcheson and many others.

PSRAR is a group of real estate professionals and their business affiliates working to support each other and the residents in each city of the Coachella Valley from Palm Springs to Mecca.