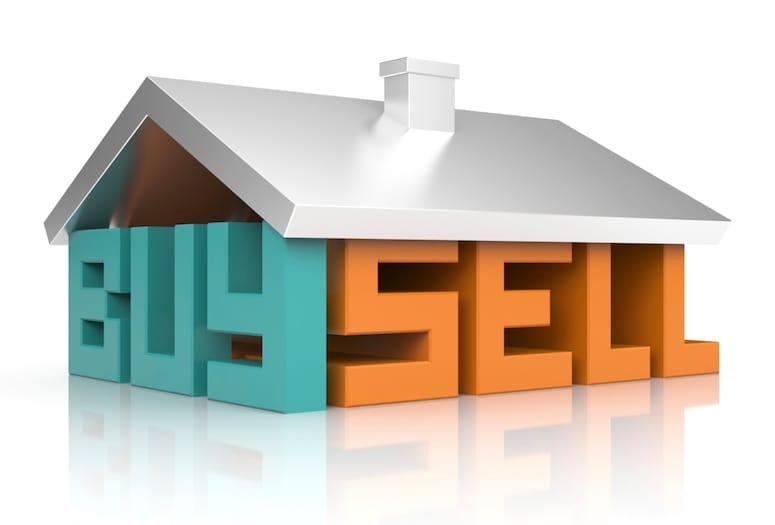 Home sales, which have been slowly diminishing over the last two years, are finally showing signs of stabilizing.
Photo courtesy of thinkstockphotos.com

The median price per square foot in the Coachella Valley rose by $3 in October to $173, essentially unchanged since last February. At the city level, median prices are doing a lot of “backing and filling,” meaning that while home prices are moving up and down each month, they essentially go nowhere.

Over the past 12 months, all cities except La Quinta have shown positive price gains. The gains, however, are slowing, primarily because the very large gains from autumn of last year have been dropped and no longer figure into the calculations. It’s worth noting, though, that Palm Springs is still the city closest to its previous high (made in 2006), though we do not expect these highs to rise for some time, as the numbers are not based on any realistic economic foundation.
The good news is we are now entering the most powerful period of the year for home sales and price appreciation — the peak season of November through April. It will be interesting to see if the strong price appreciation of the last three years can continue, driving prices above last year’s. Home sales, which have been slowly diminishing over the last two years, are finally showing signs of stabilizing. The problem has been a low turnout of buyers. From what we can tell, the number of buyers is probably 15 to 20 percent below where it should be. We believe there are two primary reasons for this.

The first is the relatively high number of people still in the seven-year foreclosure penalty period. Since they can’t buy, they must continue to rent. The second reason is new penalty regulations that are essentially forcing banks to avoid new financial risks. While the Federal Housing Administration might allow FICOs of 680, banks are requiring higher FICOs to avoid the new “put back” risk. This will continue until the penalty regulations are changed. Valley inventory rose sharply in October, increasing from 3,247 homes on the market to 3,830 — an increase of nearly 600. When compared to last year’s inventory, this year reflects just a slightly higher rise.

Such a sudden increase is not abnormal, and we are pleased that the large price increase of the last three years has not drawn in more sellers from the large pool of investors who purchased during that period.

The Months of Sales by City graph (above) shows that the increase throughout the valley is true citywide — every city except Indian Wells shows higher months of sales compared to last year.

However, if we are using November through April as the critical time frame, only a few cities appear to have ratios over that number — Bermuda Dunes, Palm Desert, La Quinta, Rancho Mirage, and Indian Wells — and just barely. The higher ratios for Rancho Mirage and Indian Wells have little meaning, as higher-priced regions always have higher ratios.

The housing situation will become clearer once we exit the seasonal slow period. We’ll be able to see how things stand sometime in February.