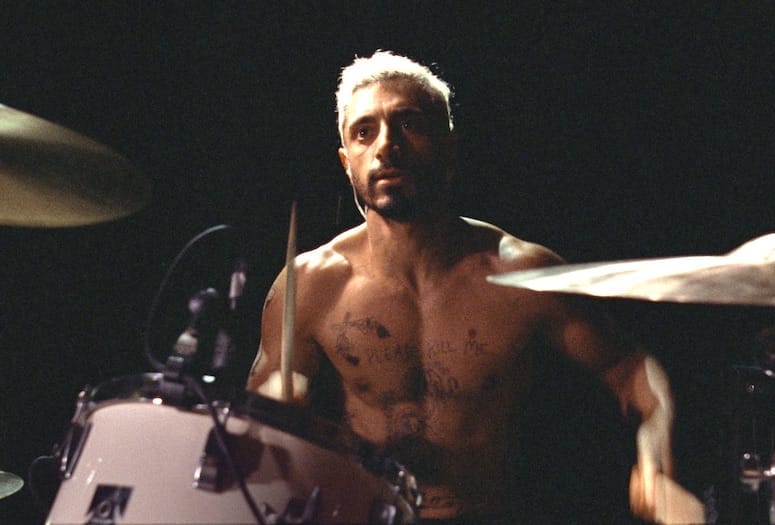 Sound of Metal star Riz Ahmed is the recipient of the Desert Palm Achievement Award, Actor from the Palm Springs International Film Festival.

“Riz Ahmed delivers one of the most complex and moving on-screen performances of the year. In Sound of Metal, the film tells the emotional journey of Ruben, a musician who learns he is losing his hearing and must deal with this new reality,” says Festival Chairman Harold Matzner.

Ahmed joins this year’s previously announced honorees Carey Mulligan (International Star Award), Gary Oldman (Chairman’s Award),  and Chloé Zhao (Director of the Year Award). The Festival and Film Awards Gala will not take place as an in-person event this year, but honoree selections will be announced to recognize this year’s performances. Entertainment Tonight will air a tribute to the honorees on Feb. 1 and Feb. 25.

During a series of adrenaline-fueled one-night gigs, itinerant punk-metal drummer Ruben (Ahmed) begins to experience intermittent hearing loss. When a specialist tells him his condition will rapidly worsen, he thinks his music career —and with it his life —is over. His bandmate and girlfriend Lou (Olivia Cooke) checks the recovering heroin addict into a secluded sober house for the deaf in hopes it will prevent relapse and help him learn to adapt to his new situation.

But after being welcomed into a community that accepts him just as he is, Ruben has to choose between his equilibrium and the drive to reclaim the life he once knew. Utilizing startling, innovative sound design techniques, director Darius Marder takes audiences inside Ruben’s experience to vividly recreate his journey into a rarely examined world.

Ahmed is a critically acclaimed actor, writer, creator, producer, musician, director and activist. He became one of Hollywood’s most sought after artists following the explosive success of HBO’s The Night Of, for which he won an Emmy Award, and was Golden Globe and SAG nominated. 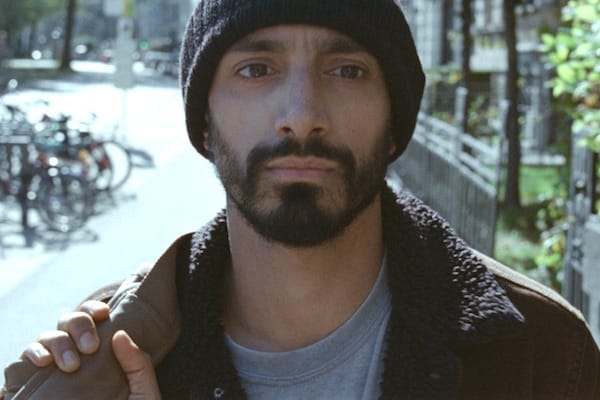 Up next, he stars in Amazon Studios’ Invasion and he is set to star in and executive produce the Exit West, being developed by Netflix and in collaboration with the Obamas' Higher Ground Productions, and Ahmed’s production company Left Handed Films. It was recently announced that Left Handed Films inked a first-look deal covering television with Amazon Studios and has hired former AMC exec Allie Moore to oversee production and development.

The banner has several projects on the horizon including Mogul Mowgli, a film co-written, starring, and produced by Ahmed that premiered at the Berlin Film Festival where it won the Fipresci International Critics’ Prize and is currently nominated for six BIFA Awards including best screenplay, best actor, best music, best debut screenwriter, best cinematography and best sound. Strand will release the drama in the U.S. this year.

Further out is a modern take on Shakespeare’s Hamlet, in which Ahmed will also star.

Ahmed's musical journey has spanned two decades across battle rap, techno, artistic residencies, a successful American band Swet Shop Boys, and most recently, his critically acclaimed 2020 release “The Long Goodbye.” Its nine tracks are a breakup album like no other - these songs are about being dumped by the country you call home.  Ahmed draws from hip-hop as well as the South Asian qawali tradition, to mix rap, melody and spoken word.