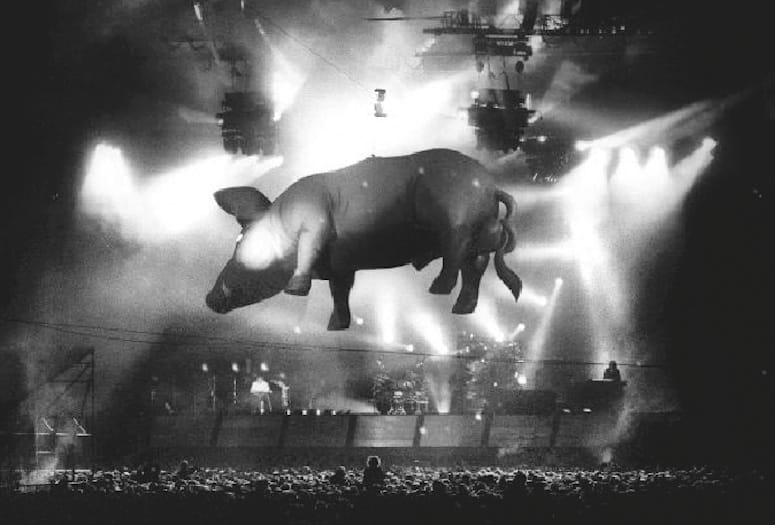 Roger Waters' flying pig is a distinct memory from his 2008 appearance at Coachella.
PHOTO BY ROB VERHORST/GETTY IMAGES

Trying to bring together the six legendary rock and roll acts that concert promoter Goldenvoice has for the Desert Trip festival, you would have to assume it wouldn’t happen until pigs flew.

Actually, a large porker took to the air here eight years ago. More on that in a sec.

From Oct. 7-9 and 14-16, the Empire Polo Club will host the Rolling Stones, Paul McCartney, Bob Dylan, The Who, Roger Waters of Pink Floyd and Neil Young. These rockers’ average age is 72. Dylan is the oldest at 75 while spring chicken Ronnie Wood is a mere 69. All acts came of age more than five decades ago and their music spans generations, but their appeal is undeniable as both weekends sold out in a matter of hours.

If you are also assuming that none of these rockers have graced stages here, you’d also be wrong. Just like you were about the pig.

ROGER WATERS: In 2008, Waters headlined and performed Pink Floyd’s classic album Dark Side of the Moon. Part of the act featured a two-story inflatable pig that said “Don’t be led to the slaughter” on one side, and “fear builds walls,” with the underside featuring a checked ballot box for Barack Obama. During Waters’ set, the pig broke away from its tethers and floated away. Goldenvoice offered $10,000 and VIP tickets for life for the safe return of the pig. Three days later, the pig’s remains landed in a La Quinta neighborhood.

PAUL MCCARTNEY: Back in 2009, the then-67-year-old former Beatle wasn’t even the oldest guy on the first day of Coachella. He was trumped by 74-year-old Leonard Cohen. But McCartney put on an amazing show with fireworks and classic hits. Video graphics from the popular video game “Rock Band” were displayed during McCartney’s set. The most touching parts of the show were songs dedicated to former Beatles John Lennon and George Harrison. McCartney also dedicated a special song to his former wife Linda on the 11th anniversary of her death 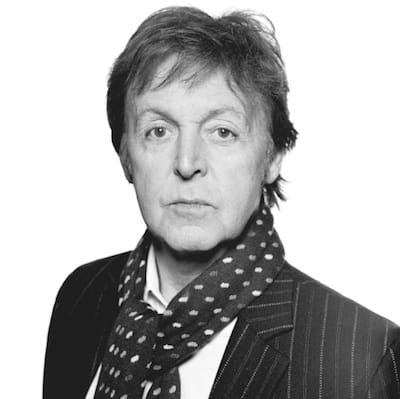 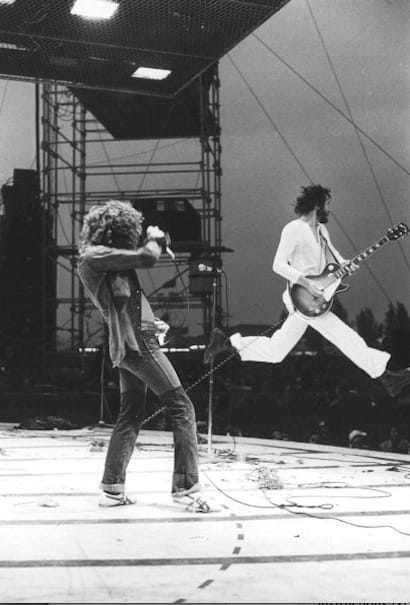 THE WHO: At the Indian Wells Tennis Garden in 2006, the rock legends were playing in the world’s second largest tennis stadium in the 16,100-seat Tennis Garden. During the show, guitar god Pete Townshend wished Mary Bono, then a member of a U.S. Congress, a happy birthday — it was an audience hit. The actual show featured Who classics, but the group completed the first act without playing a song from their signature Tommy CD. They did, however, make up for it during a rousing encore.

ROLLING STONES (ALMOST) IN 2013: There were rumors in late 2012 and early 2013 that the Rolling Stones would be headlining Coachella, which would have been a major coup on the group’s 50th anniversary. Goldenvoice even hinted at the Rolling Stones’ participation, posting a photo of a big stone at the Polo Club in January. However, speculation continued even as Blur and Stone Roses played on Friday, the night the Rolling Stones were supposed to headline. Later, the Rolling Stones and Coachella organizers denied they were ever close to a deal. 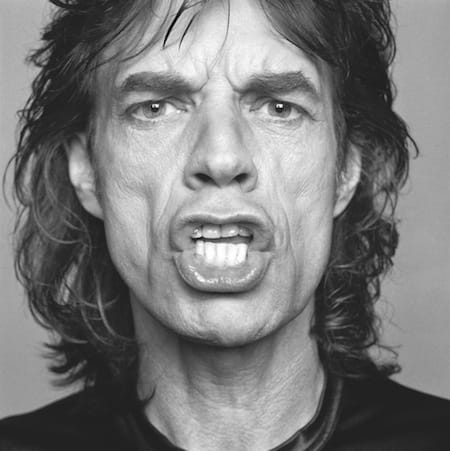