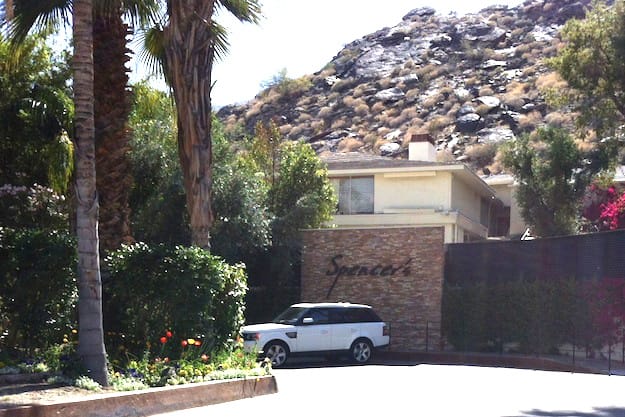 For the third year in a row, Spencer’s Restaurant in Palm Springs has received a 2013 Best of Award of Excellence from the Wine Spectator's 2013 Restaurant Wine List Awards.

This award gives special recognition to restaurants that exceed the requirements of the Award of Excellence. Only 850 winners were selected across the globe. These lists typically offer 400 or more selections, along with superior presentation, and display either vintage depth, with several vertical offerings of top wines, or excellent breadth across several wine regions.

Four other Palm Springs restaurants also earned 2013 Award of Excellence for wine lists that offer a well-chosen selection of quality producers, along with a thematic match to the menu in both price and style.

To qualify for an award, the list must present complete, accurate wine information. It must include vintages and appellations for all selections, including wines available by the glass. Complete producer names and correct spellings are mandatory, while the overall presentation and appearance of the list is also taken into consideration.

After meeting these basic requirements, lists are judged for one of three awards – Grand Award, Best of Awards of Excellence and Award of Excellence.