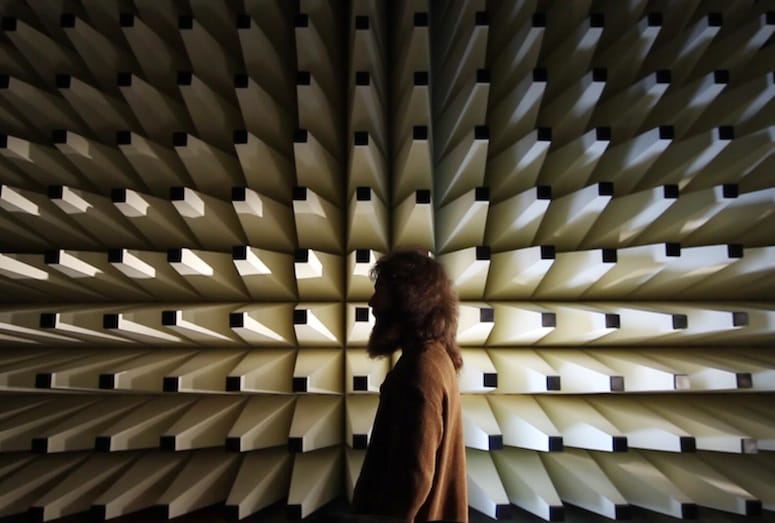 Six years ago, Zeb Newman thought his future lay as a conductor with the Metropolitan Transportation Authority in New York.

A stroke had left him paralyzed on his left side, and he could have never imagined winding up in Palm Springs this week to promote the world premiere of a documentary film at the Palm Springs International Film Festival.

Spirit/Will/Loss screens this weekend beginning with a 1:30 p.m. showing Jan. 10 at Camelot Theatres in Palm Springs. The second screening is 2:30 p.m. Jan. 11 at the Palm Springs Regal 9.

“This film speaks to me on a personal level,”says Newman, who splits his time residing in Palm Springs and Los Angeles. “That is why I am fighting so hard for it. I believe all situations whether they be tragic or amazing have value and will inform the next chapter in your life.” Katie Dallam lost function in half of her brain from a hit during a boxing match. Her story inspired the film, "Million Dollar Baby."

The film brings together three artists who confront and overcome tragic circumstances to stay on their creative paths, including a photographer who becomes blind, a painter/sculptor who loses function in half of her brain from a boxing accident, and a musician plagued by tinnitus (often referred to as “ringing in the ears or “head noise”).

“For anyone dealing with any type of tragic situation, this film offer insights,” Newman says. “It shows you three different artists who take those tragic circumstances and allow those circumstances to form their new reality. Instead of it being this thing that is holding them back and weighing them down, it propels them forward. It becomes this energy force that brings them to their new lives.”

Newman’s own journey back began with a conversation with one of his long-time New York friends, Erinnisse Rebisz, who had read a book about  artists and ‘transforming illnesses.’

“I was 100 percent there because I was dealing with it myself,” Newman says. The idea morphed into a documentary that would become the feature film debut for Rebisz and her husband, Patryk, with Newman as producer. Over the next five years, they filmed as the trio dug into their own pockets to finance the project.

“When you’re doing an artsy documentary, there are not a lot of avenues to explore to get financing,” Newman says. “But here we are, the film is done.”

During this time, Newman shifted gears from being in front of the camera (appearances on Brothers and Sisters and House) to signing on first as an assistant to The Ellen DeGeneres Show and now associate producer in charge of his own segments for the popular talk show. Zeb Newman, an associate producer on The Ellen DeGeneres Show and part-time Palm Springs resident, is promoting the film this week around town.

“It’s one of the biggest miracles of my life that I have that job,” Newman says. “They are all very supportive of this film. To work on a film like this, it forces me to ask myself how authentic am I being in my daily life. This film is that outlet for me. This film resonates in that authentic truthful space that I am always trying to achieve as an artist and producer.”

Newman convinced his partners that Palm Springs was the right place to debut the film.

“I’ve been coming it here 10 or 11 years, and last year my partner and I bought a place here,” Newman says. “I fought really hard to have the premiere here because I love the city so much. I want this city to have the first opportunity to see the film. The film festival is special. Its full of glitz and glamor, but it also has a lot of high caliber films, and we wanted to be in that company. We are beyond excited that we got in.”