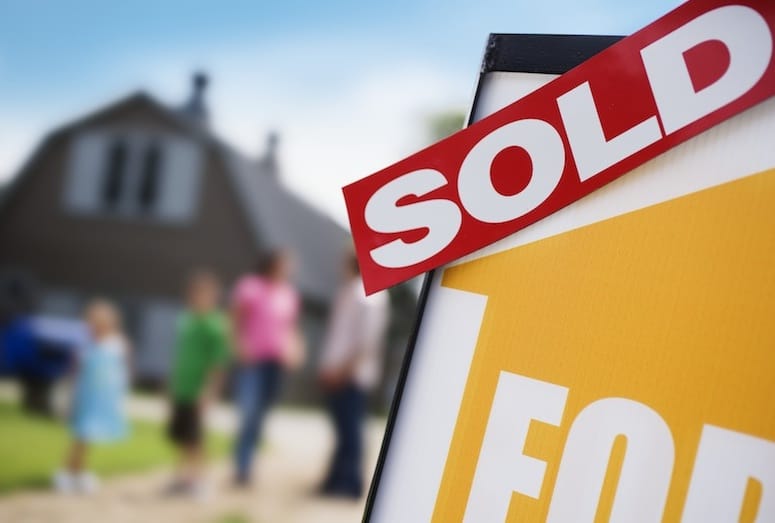 Prices in Palm Springs are currently higher than in every other city in the Coachella Valley including Rancho Mirage and Indian Wells, which are historically the highest.
Photo Courtesy of thinkstockphotos.com

The median home price per square foot in the Coachella Valley was unchanged in September at $171, marking five months of essentially unchanging home prices. While this was true for the average throughout the entire valley, it wasn’t confirmed at the city level. Of the nine major cities in the region, five were higher in September, two were lower, and two were unchanged.

As can be seen in the table, year-over-year price changes at the city level still show some strong gains. The largest change is the city of Coachella, with a gain of 40 percent compared to last year. However, because there are so few sales in Coachella, we think much of this is due to statistical variation, so this result will have to be watched and confirmed over the coming months.

The continuing strong gains in Palm Springs are noteworthy: Its median price per square foot of $270 is only 12 percent below its all-time high. As the table opposite shows, prices in Palm Springs are currently higher than in every other city in the region, including Rancho Mirage and Indian Wells, which are historically the highest.

Sales continue to contract, with three-month sales off 11 percent from a year ago and 12-month sales down by less than 1 percent. This pattern of lower sales is found in all cities and is primarily the result of higher prices and the law of supply and demand, where fewer home buyers have the income to qualify at these higher prices.

Since most economists don’t expect much income growth in the coming months, an increase in home sales can really only come from two sources.

The first would be a lowering of the tight credit restrictions being imposed on home buyers. However, this is unlikely at this time. That’s because the tight restrictions are the result of Dodd-Frank, the new set of regulations imposed by Congress on the home lending industry.

Essentially, these new regulations impose harsh penalties on lenders if there are shortfalls or variation in the new regulations. Because of these, lenders don’t want to take any chances; the pain of possible penalty far outweighs any potential profit from taking any type of risk. So home buyers, even with good credit, are being shut out of the market. Until they change Dodd-Frank, this will remain the case.

The second is when former homeowners exit the foreclosure penalty box. Homeowners who were foreclosed on between 2007 and 2011 regain their home-buying credit status within seven years. This factor alone could increase home sales from 5 percent to 10 percent over the next three years. However, it is our opinion that even with these two changes creating additional home buyers, home prices will continue to stay around current levels for the foreseeable future. That’s because the increased number of homeowners selling at current high prices will offset the creation of additional potential home buyers by either lowered credit requirements or former owners exiting the penalty box.