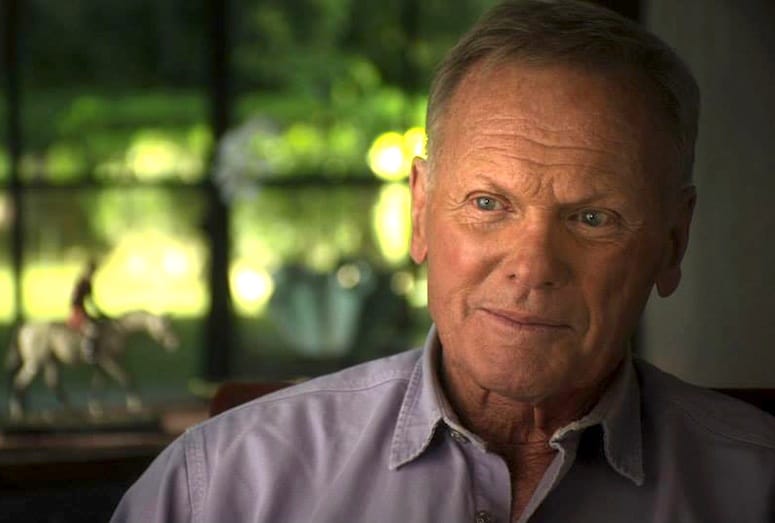 John Boccardo thought he had left his filmmaking days behind him at USC.

But the part-time Palm Springs resident has reconnected with his college passion as an executive producer of the documentary, Tab Hunter Confidential, which screens at 4 p.m. Feb. 16 at the Annenberg Theater in Palm Springs as part of the Modernism Week offerings.

Following the movie, Hunter, his partner Allan Glaser (who also produced the film) and director Jeffrey Schwarz will participate in a Q&A with Tony award winning lyricist and writer David Zippel. The film was originally shown to local audiences back in November, but Hunter’s 1950s roots are a perfect fit to reappear for the retro-driven Modernism Week crowd.

Boccardo took a more conventional path after college with a career in architecture, but the chance to revisit his film school days came from Neil Koenigsberg, who has produced several films including American Heart, Pollock, and The Giver among others, and mentioned in a phone conversation his intent on turning Hunter’s book into a documentary.

“I said, ‘Oh I really enjoyed the book and I've always been a fan of his.’ He said, ‘Would you like to be involved?’ I said, "In what capacity?’ He said, ‘As one of the producer, executive producers. I know that you would be very helpful in terms of raising money for the film…”

VIDEO: Tab Hunter on his early impressions of Palm Springs.

Two years later, Boccardo is listed in the film credits as a co-producer, but his role went well beyond helping to bankroll the film.

“I think that they thought that I would be silent partner, I would just be a money raiser, and I think they got more input than they bargained for,” Boccardo says. “I think it was welcome because it helped the film. I did plug back into my filmmaking background. I did offer a really good fourth party to bounce things off of because Tab was one of the producers.

“He would lean usually toward not exposing himself, even as much as he did in the book,” he adds. “It it was funny because there’s some things that Tab and Allan wanted out, usually Allan. I think Allan was the strongest personality, but if Tab didn't like something he would get the message through Allan. I would have to analyze the scene and what I liked about it, then go back to the book and if it was in the book and it was something Tab didn't like I would usually say, ‘I don't why he's worried about it, it's in the book.’”

VIDEO: Tab Hunter talks about being gay during the early years of his career.

The film has led Boccardo to another documentary project on producer Allan Carr, who at the time of his death in 1999 was splitting time between homes in Beverly Hills and Palm Springs. Carr engineered the ad campaign for Saturday Night Fever but may be best known for producing the movie Grease and the play version of La Cage aux Folles.

“That one probably will be a bit more salacious because we're not dealing with a living person,” Boccardo says. “He was pretty outrageous in terms of his lifestyle.”

In time, Boccardo wants to produce his own films, but for now he’s enjoying the opportunity to bring a passion of his from the past into the present.

“Yeah I like that part of it a lot,” he says. “I did learn a hell of a lot about today's filmmaking versus filmmaking that I was involved with. It's changed so much.”