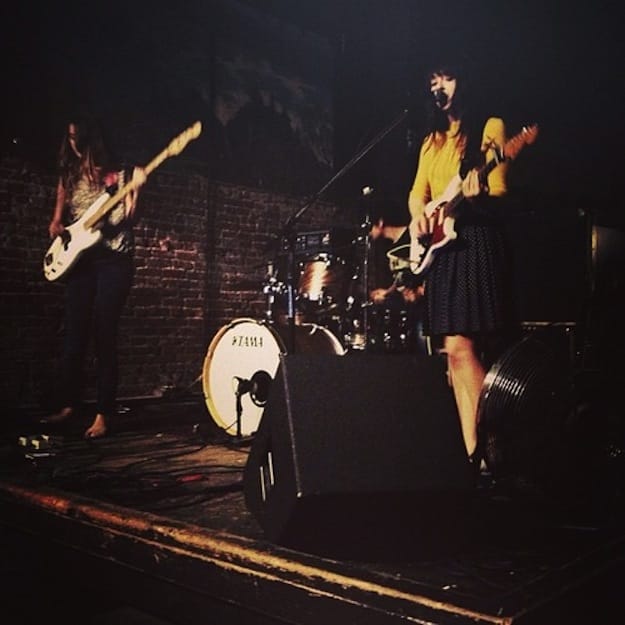 Coachella gives the average music lover a chance to be fully immersed in the world of indie rock. However, with ticket prices being what they are, and the event's popularity growing at such a rapid speed, it may seem next to impossible to score access.

Each of the artists who will grace the stage hail from the Coachella Valley (excluding Passion Pit, who are originally from Boston-Cambridge, Mass.) and were chosen from thousands of submissions to play at the event.

Tachevah is free and open to the public. Access to the venue will be granted as early as 5 p.m. There's plenty of free parking available at the Prairie Schooner parking lot, the Desert Fashion Plaza parking structure, and the Spa Resort Casino lot.

Event organizers are asking that the public refrain from bringing in items like containers, coolers, outdoor furniture, or leaving any bags unattended. Public cooperation is greatly appreciated. The scheduled lineup is as follows: