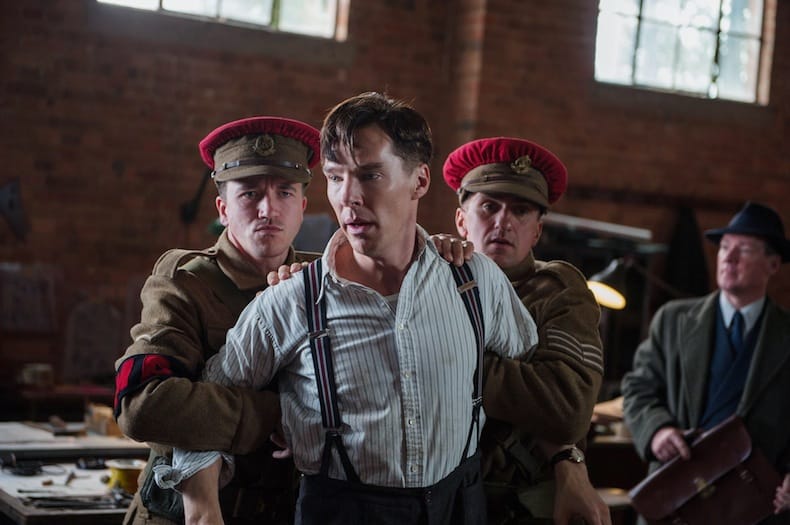 Past recipients of the Ensemble Performance Award include Academy Award winner for Best Picture, Argo, as well as past Best Picture nominees American Hustle, Babel and The Social Network.

During the winter of 1952, British authorities entered the home of mathematician, cryptanalyst and war hero Alan Turing (Benedict Cumberbatch) to investigate a reported burglary.

They instead ended up arresting Turing himself on charges of ‘gross indecency’, an accusation that would lead to his devastating conviction for the criminal offense of homosexuality – little did officials know, they were actually incriminating the pioneer of modern-day computing.

An intense and haunting portrayal of a brilliant, complicated man, The Imitation Game follows a genius who under nail-biting pressure helped to shorten the war and, in turn, save thousands of lives. The Weinstein Company film is directed by Morten Tyldum with a screenplay by Graham Moore.