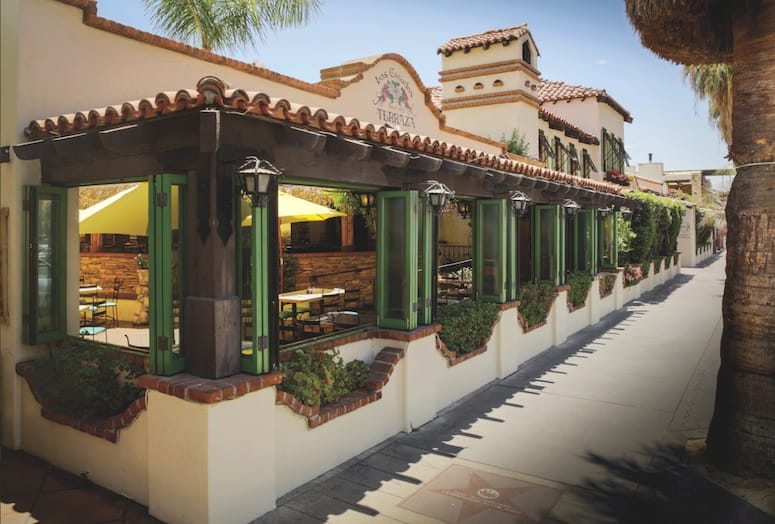 Las Casuelas Terraza, the landmark Mexican restaurant in downtown Palm Springs, has been named a “Top 21 Mexican Restaurants in America” by the editors of Thrillist.

“This is an incredible honor for Las Casuelas Terraza to be named to a list which includes some of the finest Mexican restaurants across America”, said general manager Patrick Service, who is also the grandson of Las Casuelas founders Florencio and Maria Delgado.

“We are committed to serving the best Mexican food in the Coachella Valley using many of the family recipes that our guests have enjoyed over the decades,” he adds.

Thrillist is a popular digital journal and subscriber-based email that reaches more than 9 million visitors daily worldwide with topics that include food, drink, and travel.  The Thrillist “Top 21” list has featured destinations, hotels, restaurants, bars and clubs across the country.