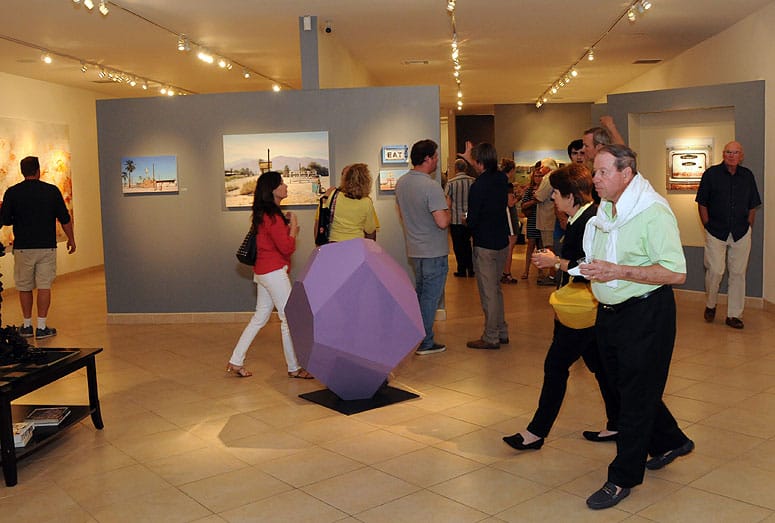 J. Willott Gallery launched “Time and America,” an ongoing show continuing the month of March featuring two rising stars in the art world, Erin Berrett and Jason Kowalski. Erin explains her unique view of artistry, “The paradox of the term “still life” inspires me. There’s a fundamental tension between the still and the life, and that’s what I try to capture when I paint. To me, objects are never completely motionless, or emotionless for that matter, but seem to tremble and vibrate. The vibrations are produced not only by the construction of the object, but by the external forces exerted on it — the angle of the light, for instance, and the perspective of the viewer.” Jason stated about his work, “New things that have fresh coats of paint and clean lines command our visual awareness. Things that have been used and worn out are often naively labeled unattractive. My work is both a statement of the effect of time on a location, as well as a vehicle to arouse attention to things that are often forgotten.” The stunning realism represented in the art of this show led to half of the work being sold out immediately. Guests and collectors alike lingered for an extended amount of time viewing the detail in the works presented.