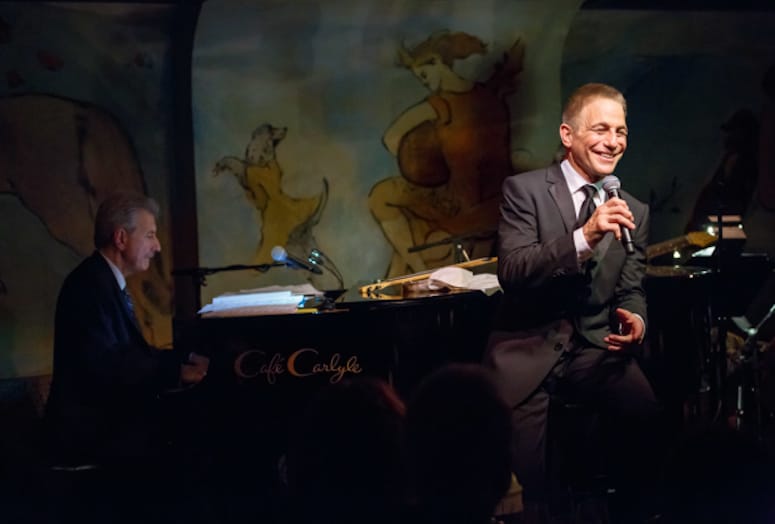 Thirty years ago, the baton rose for The Desert Symphony and actor Tony Danza was on the hit show Who’s The Boss?

Few people would have imagined the two entities would ever cross paths back then, but like any number of orchestra arrangements, the music can be unpredictable and the crescendo well worth the wait.

In this case, it’s the symphony’s 30th Anniversary Gala on April 4 with Danza in the spotlight at the McCallum Theatre.

Danza, of course, is the star of the hit shows, Taxi and Who’s The Boss? He’s morphed into a bona fide stage performer over the last few decades, charming audiences with song and dance. The symphony has delivered standout programming, too. Recent past events offered a broad range of musical arrangements — from Sinatra to Springsteen — and were well received.

The pairing will find Danza doing what he does best as a performer/storyteller: Offering timeless music, some wit, soft shoe and beloved standards from the Great American Songbook. He’ll share personal stories about his life and wax upon his personal connection to the music along the way.

Expect some mention of the late Katherine Helmond, who costarred with Danza in Boss, and who had been a local resident for several years before her death in February. 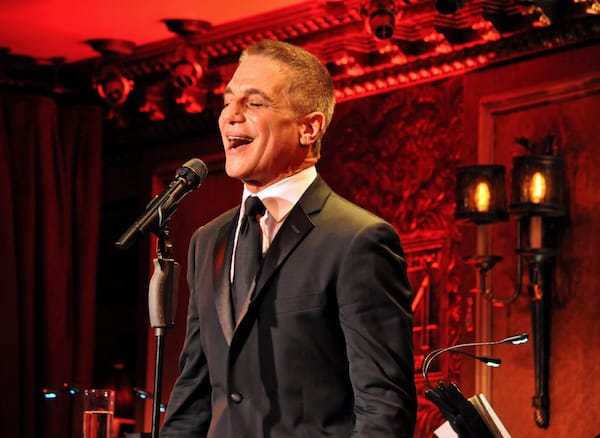 There’s even a bit of ukulele tossed into the mix.

“I want to adapt the American Songbook to the ukulele,” Danza says. “We’re doing a few numbers with that. Some of those songs lend themselves to the ukulele. I don’t know how a ukulele is going to work with a big orchestra, but holy mackerel, I’m gonna try.’

No word yet on whether a Taxi reunion is in the cards for Danza et al. (How fun would that be?) In the meantime, the performer shares more with Palm Springs Life.

You always seem upbeat. Did you always know you wanted to perform?

It’s one of the things I most regret. I was at a gala the other night and a newscaster was getting an award, and he said he knew at 8 years old that he wanted to be a journalist. And I thought to myself, “Why didn’t I realize something like this?” 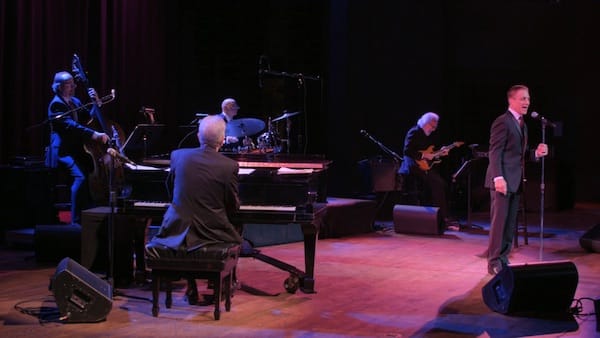 But I was performing as kid, I tried to be funny and the life of the party — that sort of thing — but I never had somebody who said, “Hey, what do you want to do? Here’s how you get there and here’s what you need to get there.” What I’ve tried to do is make up for last time. It’s funny, when I was in school, I didn’t want to be a student. Now, all I want to be is a student.

Did it surprise you when you found that calling?

To be honest, my life journey has always been improvisational. I studied to be a teacher and somehow ended up in the boxing ring and turned professional. While I was fighting, Taxi came into my life. I wound up in Hollywood surrounded by some of the best talent — Jim Brooks, Danny DeVito, Judd Hirsh, Marilu Henner —and I had to develop. I got lucky.

What do you feel boxing taught you about yourself or life?

Discipline. It served me well. And it taught me self-worth. If you’re going to climb through those ropes in your underwear, basically, and put yourself on the line like that, it says something about you — that you’re willing to put yourself in the line of fire.

Acting is somewhat like boxing. Just because the camera doesn’t hit you, you still have to take care of your body, you have to prepare. Acting corresponded with my maturing. It came at the right moment. It teaches you how to listen. I was around people that expected things. You had to work hard. One of the great lessons I ever learned was from Donnelly Rhodes, who played my father in Taxi but also starred as Dutch with Katherine Helmond on Soap. He said, “It’s all about preparation.” The truth of the matter is, you can’t be real unless you know the lines as if they’re yours. 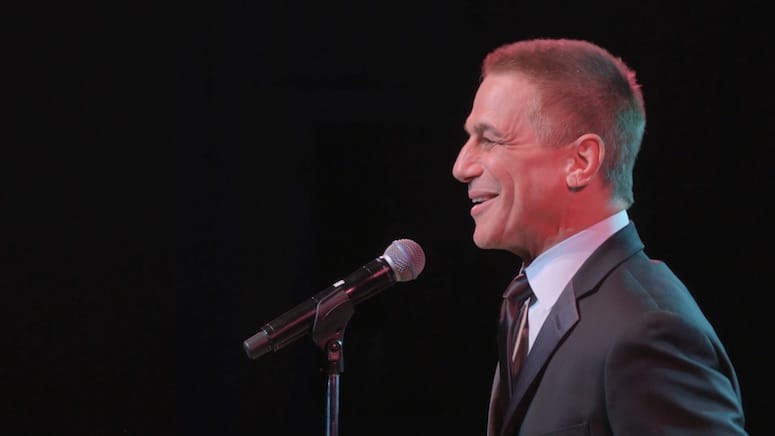 Let’s talk about Katherine for a moment. So sorry about your loss.

I’d love to talk about her. She and her husband had just moved to Palm Springs a few years. Let me tell you: She comes into my life when I was 33 for Who’s The Boss? I believe that her participation in that show was one of the reasons it was so successful. I was running around being single at the time and I bounced all these off her. She was the kind of person that took it upon herself to try to save you from making the mistakes she had made or the mistakes that you were about to make. She went out her way for you. She was brilliant — as an actress and as a person. I miss her terribly. I spoke to her the Wednesday before she passed and played a little song on the ukulele for her.

So where do you feel most at home? In the ring? In front of the camera? On stage?

I feel pretty happy in front of a live audience. You can’t go up there to “succeed” — make somebody see you and hope you get another job. You have to go up there to enjoy yourself and enjoy the gift that you are being given. Everybody in the audience would love to be doing what you are doing but you’re the guy doing it. If you go up there to have the best time for yourself, invariably everybody enjoys themselves.