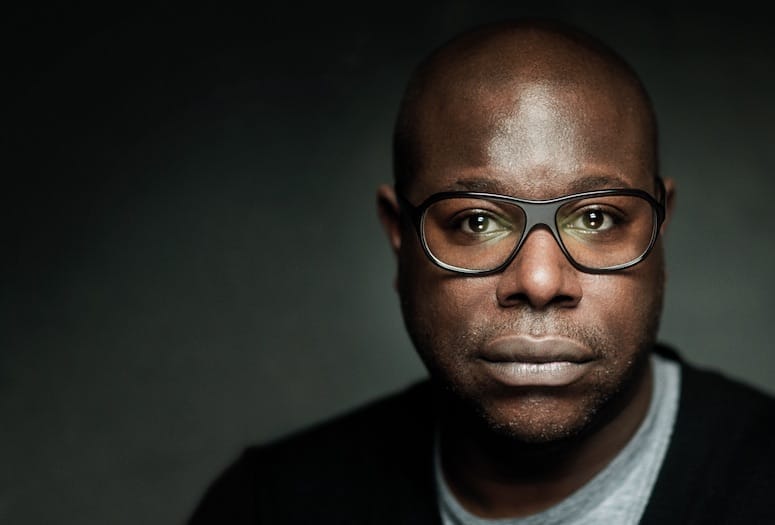 Director Steve McQueen will be honored by Variety Magazine with the Creative Impact Award during its virtual 10 Directors to Watch event on Feb. 26.
PHOTOGRAPH BY BBC STUDIOS

Variety will honor director Steve McQueen for his work on Amazon Studios’ collection of films, Small Axe, as part of its 10 Directors to Watch and Creative Impact Award virtual event on Feb. 26.

Variety will partner with the Palm Springs International Film Society for the event, which will consist of a virtual panel of the 10 Directors to Watch plus honor McQueen with its annual Creative Impact in Directing Award. McQueen directed all five films in the anthology that includes Mangrove, Lovers Rock, and Red, White and Blue.

McQueen will participate in an awards presentation as part of the brunch as well as a Q&A about his work creating and directing the project.

"After the creative and commercial triumph of 12 Years a Slave, filmmaker Steve McQueen took his place in the international pantheon of great directors," says Variety Executive Vice President of Global Content, Steven Gaydos. "With the arrival of his new Small Axe series, McQueen is again at the center of the conversations about both film as art and the path to a better world."

Variety’s 10 Directors To Watch include:

• Regina King (One Night in Miami)

• Philippe Lacôte (Night of the Kings)

• Roseanne Liang (Shadow in the Cloud)

• Pascual Sisto (John and the Hole)

The Palm Springs International Film Festival and Film Awards Gala will not take place as an in-person event this year, but honoree selections will be announced to recognize this year’s great performances. Entertainment Tonight will air a tribute to the honorees scheduled on Feb. 11 and Feb. 25.

• READ NEXT: Photographer Captures Moment When Pandemic Took Us Indoors.