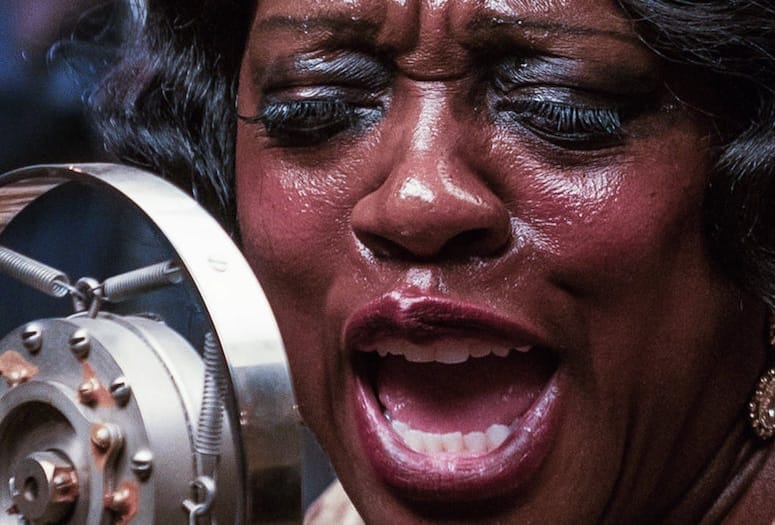 The first black actress to win a Tony, Emmy, and Oscar, Viola Davis is the recipient of the Desert Palm Achievement Award, Actress for Ma Rainey’s Black Bottom from The Palm Springs International Film Festival.

“Viola Davis is one of the most celebrated actors of her generation from her powerful roles on stage and screen including Fences and How to Get Away With Murder. In her latest film Ma Rainey’s Black Bottom, Davis fully embodies the famous blues singer Ma Rainey in an explosive and memorable performance, which is sure to receive an Academy Award nomination,” says Festival Chairman Harold Matzner.

The Festival and Film Awards Gala will not take place as an in-person event this year, but honoree selections will be announced to recognize this year’s great performances. Entertainment Tonight will air a tribute to the honorees scheduled on Feb. 11 and Feb. 25. 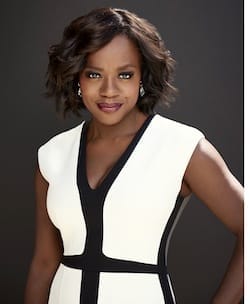 Davis is one of the most respected and celebrated actors of her generation, and the first black actress to win Tony (Fences and King Hedley II), Oscar (Fences) and Emmy (How to Get Away with Murder) awards. Her film credits include Out of Sight, Solaris, Antwone Fisher, Doubt, The Help, Ender’s Game, Prisoners, Beautiful Creatures, The Disappearance of Eleanor Rigby, Get on Up, Lila & Eve, The Suicide Squad, Widows, Troop Zero, along with TV credits How to Get Away with Murder, United States of Tara, Law& Order: Special Victims Unit and Scandal.