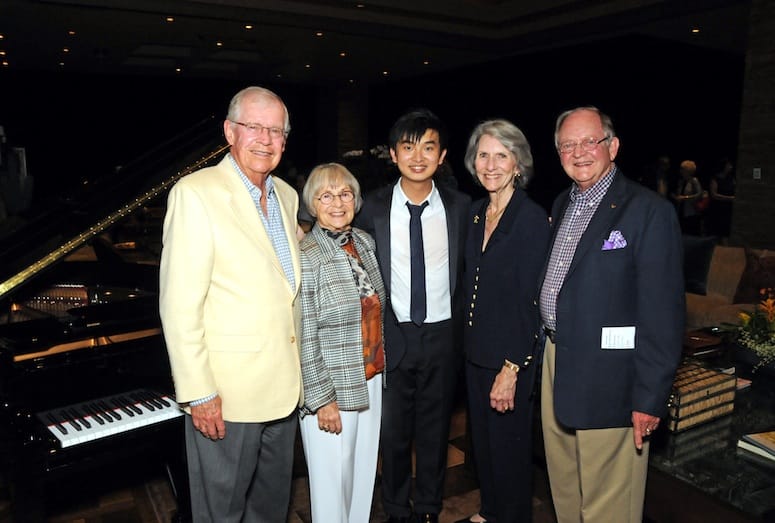 The crowd was entranced by a selection that included Chopin, Beethoven and Liszt. Many of the donors present were underwriters of the Nov. 4 performance at the McCallum that featured three former Waring winners in a one-time only performance.