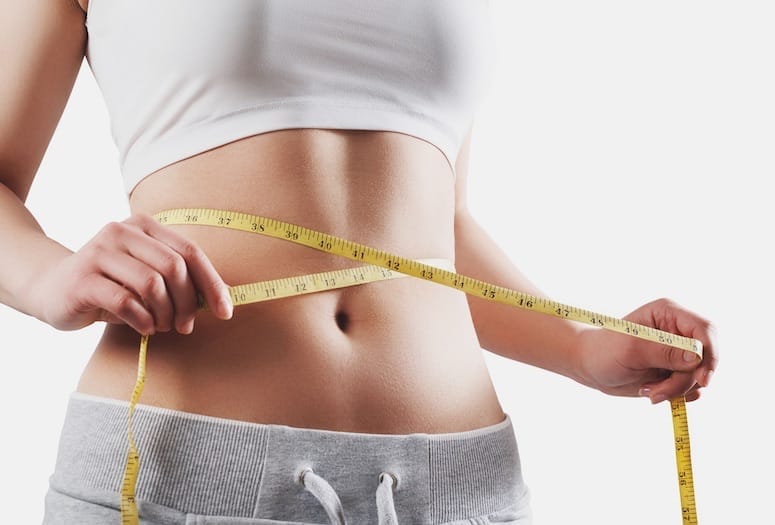 Seldom a day goes by without the average person at least considering or perhaps even obsessing about their weight. However, everyday struggles with a few extra pounds are nothing compared to the very real and rampant problem of obesity. Bariatrics is the branch of medicine that deals with the study and treatment of obesity.

The basic tenets of weight management revolve around diet, exercise, and behavior modification. Bariatrics isn’t any different, although the practice can also encompass surgery. Need for the latter often hinges on the activity of the hormone ghrelin, known as a “hunger hormone” because it increases food intake. Ghrelin spikes before mealtimes and then drops afterward. “When someone struggling with obesity embarks on a diet program, you often see an even higher spiking of ghrelin making them even more hungry,” says Dr. Bobby Bhasker-Rao, a bariatric surgery specialist. “It’s why a lot of patients who are significantly obese aren’t very successful with diet programs alone.” Ghrelin completely flatlines after bariatric surgery.

There are approximately four different types of bariatric surgery being performed today. The gastric bypass is considered the gold standard and a mini version of it exists as well. However, the less invasive gastric sleeve procedure has eclipsed gastric bypass in terms of popularity, according to Bhasker-Rao. There is also the once prevalent lap or gastric band surgery although interest in it has waned since newer developments have gained ground. Finally, there is the Duodenal Switch (SADI) procedure for patients to consider.

The decision to undergo bariatric surgery is never made lightly. Failed attempts at dieting and exercise programs are usually a precursor. Dieting frustration might occur for the reason already mentioned but exercising while obese can prove self-defeating as well. According to Dr. James Bell, an orthopedic surgery specialist, obese individuals are 20 times more likely to need a knee replacement. “We’re reluctant to do replacements in these types of patients because they have increased risk of infection, implant failure, and they often don’t do as well post-operatively.” In addition to knee problems, significantly overweight individuals are 60 percent more likely to develop degenerative spinal disks and increasing back pain. “The spine is trying to hold up all that extra weight so they end up with stenosis and different neurological issues because of these degenerative changes,” he adds.

Orthopedic issues often impede obese individuals who attempt to reduce their weight through exercise. “We’re saying they need to lose the weight before we’re really willing to operate on them. They’re saying they can’t do what they need to do to lose the weight because their knees hurt too much,” Bell explains. It becomes a catch-22 situation. At that point, he either recommends weight reduction programs and if they balk citing failure, he will ultimately refer them to a bariatric surgeon. 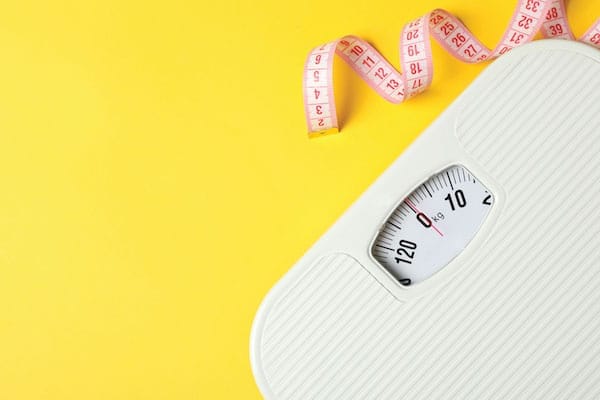 Of course, joint and spine issues are not the only problems seriously overweight individuals face. Conditions like Type 2 diabetes, hypertension, sleep apnea, high cholesterol, and liver disease are only a few examples of the approximately 30 co-morbidities associated with obesity that can and do occur. An oft-overlooked benefit of undergoing bariatric surgery for weight loss is that many of these co-morbidities are resolved virtually overnight post-procedure. “Type 2 diabetes gone. The next day they are completely off their medication. The same thing happens with hypertension. Eight out of ten patients experience significant reduction of high blood pressure,” Bhasker-Rao says.

Whether or not an individual’s quest leads to bariatric surgery, a registered dietitian nutritionist always plays an important role in any weight management proceeding. “I work with most patients for three to six months before weight loss surgery educating them on how their diet is going to change afterwards,” says Courtney Pogue, a registered dietitian. Her credentials are worth noting, as these days almost anyone can call themselves a nutritionist and often will. “To be, you have to have a bachelor’s degree from an accredited school and new requirements insist upon a master’s degree as well,” Pogue explains, adding the distinction also requires a yearlong accredited internship program and taking a nationally administered exam.

A registered dietitian nutritionist studies a patient’s health history information and works with them to custom design a diet that meets their specific needs. “Our goal is to educate people,” Pogue says. “But one of the greatest benefits I offer people is accountability. They know they’re going to talk with me once a month to help keep them on track.”

• READ NEXT: Stay on Top of Your Health by Visiting Our Be Well Page of Stories.