When We Rise has Palm Springs Connection 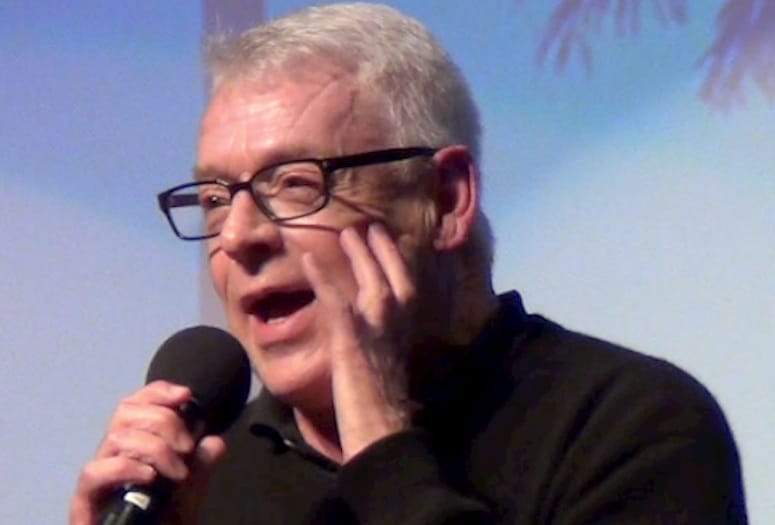 Cleve Jones speaks about the miniseries, When We Rise during the Palm Springs International Film Festival in January.
PHOTO BY JIM POWERS

Early in When We Rise, a four-part series which premieres tonight (Feb. 27) on ABC covering the rise of the LGBT Movement, viewers are taken to the Phoenix neighborhood where a then 18-year-old Cleve Jones lives with his parents.

“There is no better place to start this series than the place where the very first frame of the show starts,” said screen writer, Dustin Lance-Black during a special screening of the first episode at the Palm Springs International Film Festival in January.

In that first episode, Jones meets up with activists Del Martin and Phyllis Lyon after moving to San Francisco. Martin and Lyons became lovers in 1952 and started the Alice B. Toklas Democratic Club in San Francisco in 1971 — the first organization for gay Democrats in the country.

Jones, who spoke at the Palm Springs screening, revealed he met Martin and Lyons before he moved to San Francisco when he was 18.

“I actually met them long before I met Harvey Milk,” Jones said. “And I met them in Palm Springs during a Quaker Youth gathering. I called them and brought them to Phoenix before I fled. All these women came from all over from New Mexico, Colorado, and California to meet them.”

“I kept thinking that Phyllis looked like my mom,” he added. “During the Q&A, I was the only guy in the audience, and I got up and said, ‘I like how you are going to bring down the patriarchy, but you remind me of my mother,’ and Phyllis said, ‘F– you kid, I’m not your mother.'”

The first episode of the mini-series revolves around Jones’ move to San Francisco and becoming an activist. The three remaining episodes air March 1-3.

The miniseries reunited Lance-Black with director Gus Van Sat. The pair combined on the biopic, Milk, on the late gay activist Harvey Milk, which earned Lance-Black an Oscar for his original screenplay.