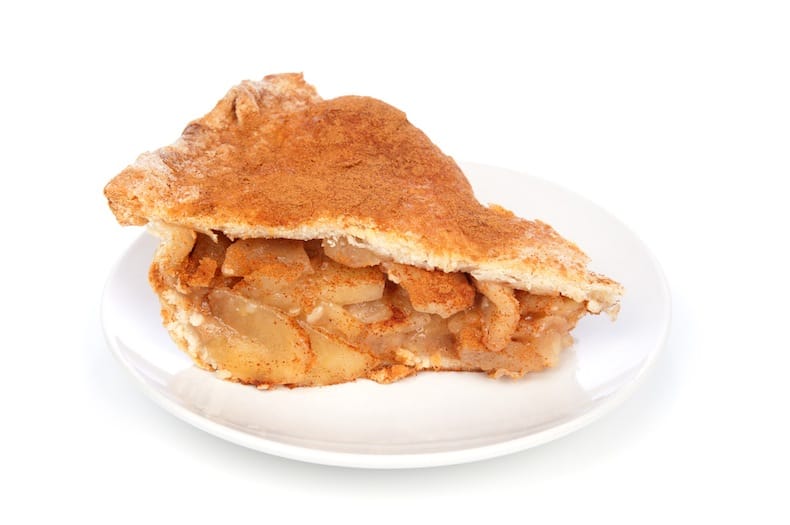 Here’s Gale Gand’s plan for world peace — put a pie in every oven.

“If you walk into someone’s home and you smell a pie baking, it triggers all sorts of emotional memories and connections,” says the nationally acclaimed pastry chef. “It makes you want to stay and have a conversation.”

Cookbook author, TV personality, teacher, and restaurateur, Gand has been recognized as Outstanding Pastry Chef of the Year by the James Beard Foundation and by Bon Appétit magazine.

In her years of teaching classes and working with home chefs, Gand found that many are intimidated by the pie crust process. Maybe they’ve had a bad experience in the past, or maybe they’re too mystified to try.

Either way, Pie Camp is here to help.

“I’ve done a lot of classes where people express so much anxiety, so the class almost becomes like a therapy session. I give them self-esteem to bake pies, and then the pie is so flaky and delicious, they leave the class crying,” she says. “I get letters from people later, saying that their lives have been changed. They’ve been empowered with this skill, and that’s real and powerful.”

That’s where the world peace comes in.

“To get a pie in someone’s repertoire, there’s nothing like it,” she says. “I hear from people who have never been able to cook for other people before, and now they can. They can sit at a table and share something with another person.”

Gand will also conduct Vanilla 101, a class devoted to explaining everything you wanted to know about vanilla. The class runs 7-8 p.m. March 23 at Savory Spice, 73399 El Paseo, in Palm Desert. Attendance is limited to the first 25.