Documentary Shows "Granny's Got Game" On and Off Court 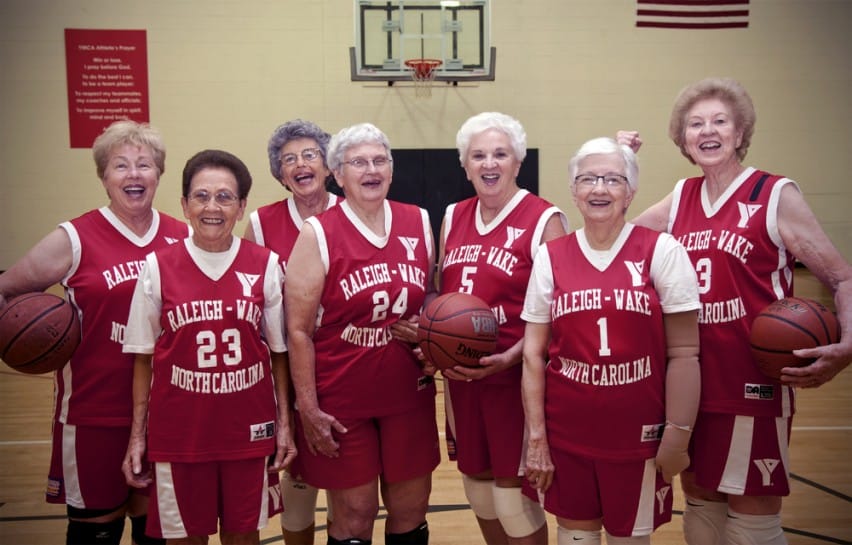 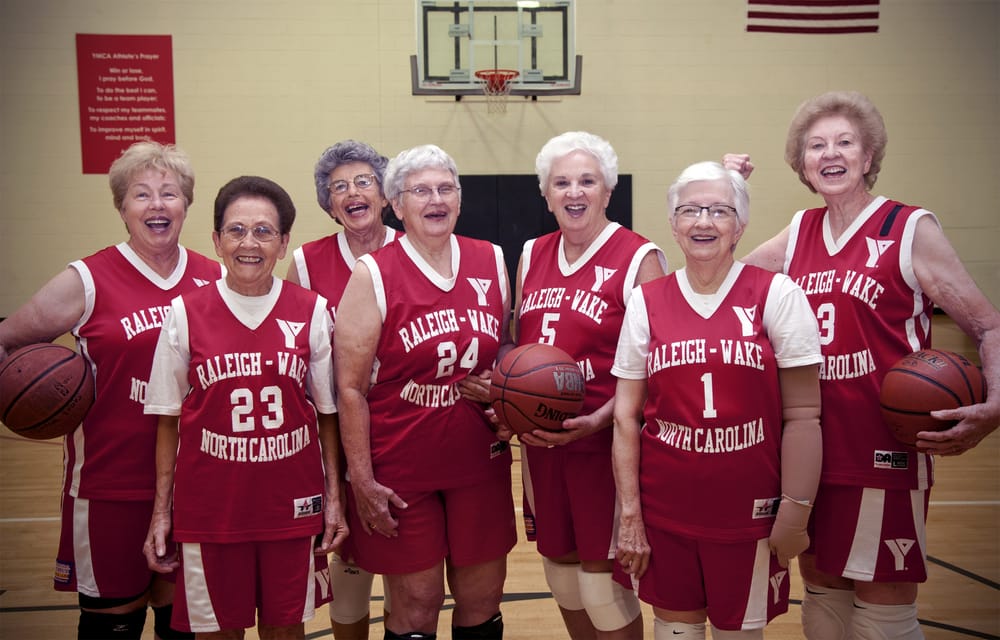 Angela Gorsica Alford has tapped a bit of the fountain of youth with her empowering documentary, Granny’s Got Game.

The film captures the story of “The Fabulous 70’s”, a talented senior women’s basketball team that travels the country, plays in national tournaments and has won multiple medals, championships and awards.

Gorsica Alford, who played basketball at Vanderbilt and later for USA Basketball, tapped into a team filled with storylines.

“This team is unique in that they have played together for almost 20 years but for some of the players, the only thing they have in common is basketball,” she says. “They have different personalities, and some were former rival teammates when they played in their youth.”

Granny’s Got Game will screen at Lunafest Jan. 25 at the Camelot Theatres in Palm Springs. The festival presents films by women, about women. According to Gorsica Alford (pictured below), “Lunafest is also a fundraising event for charities focused on women’s issues, so supporting the film goes to great causes giving you a double win.”

Inspired to share their stories of camaraderie, athleticism and competitive spirit, Gorsica Alford produced, directed, and edited Granny’s Got Game. However, she admits, “I struggled with the film-making process. It was my first real project and it’s tough to know where to draw the line on how much to get involved with your subjects. I ended up coming out from behind the camera and ended up coaching them a little bit or giving words of encouragement. My own basketball background allowed me to relate to them through my own experiences.”

A Labor of Love

After what she terms a “motherhood sabbatical”, Gorsica Alford decided she didn’t want to “return to the cube” and was determined to reinvent herself. Gorsica Alford enrolled in Duke University’s center for documentary studies and began her own video production company using Granny’s Got Game as her graduation piece.

Gorsica Alford spent almost three years producing, directing, and editing the film single handedly (only hiring professionals to help her after the story was captured).

In the process, Gorsica Alford says, “I fell in love with these ladies, and I brought my children around while filming and I took them to the games. These ladies buy my kids’ Girl Scout cookies and they became surrogate grandmothers for my family. We are still very close, and I try to stop by their practice every Thursday.”

Gorsica Alford is a firm believer in opening up further opportunities for women athletes. She is working with the American Association of University of Women to raise support for extending Title 9 equality in sports statute to the high school level.

“Women have the drive, but not always the same opportunities,” she says.

Many of these women in her film began to play basketball in the 1950s with little opportunity to advance in the sport. They played by different rules (not being allowed to run full court, for example) and there were a considerable lack of coaches for female athletes.

“Now, my Grannies are lobbying for women’s sports initiatives and they joined me in Washington to show their commitment and spirit,” Gorsica Alford says.

Gorsica Alford says she is thrilled for others to know the Granny’s Got Game story.

“I never thought that 75 year old women would be my son’s sports models,” she says. “My son’s buddy got a really bad floor burn during a game and you could tell he was about to cry. My son went to him and said, ‘Look I know it hurts, but my mom is making a film about Granny basketball players and they get hurt a lot worse…and they don’t cry’.”