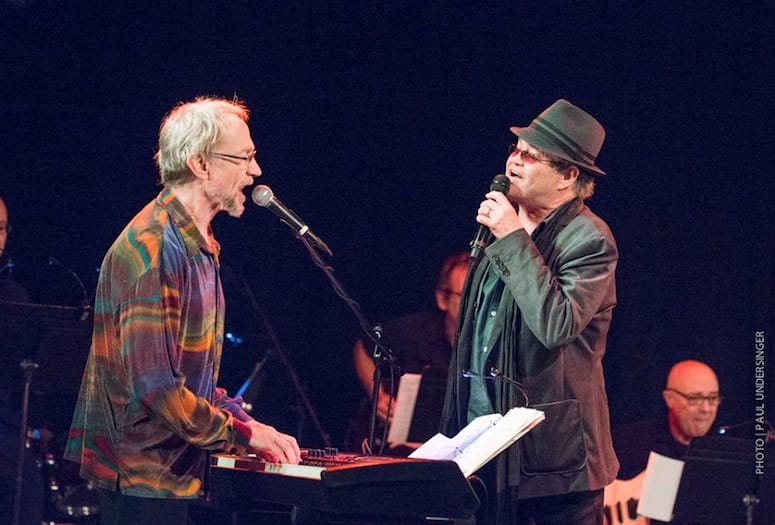 George Michael “Micky” Dolenz has as many names as he does titles following them, like actor, musician, television director, and Monkee, of course.

In fact, the famous lead singer and drummer for the crazy, fun 1960s pop band is a huge equestrian, and used to play polo right here in the Coachella Valley at both the Empire and El Dorado Polo Clubs.

It’s been almost 50 years since Dolenz was cast in the spontaneous television show called The Monkees, chronicling the adventures of four young musicians living in a beach house. The imaginary band included Dolenz, Michael Nesmith, Peter Tork, and Davy Jones, and although the quartet has often been compared to The Beatles, their on-screen characters resembled more Marx Brothers in style. America was charmed by the “musical comedy” and this imaginary band became a real world success.

“It was like Pinocchio becoming a real little boy,” Dolenz says.

Their first release, Last Train to Clarksville, inspired “Monkeemania” and the world went wild. Though the television show only aired from 1966-68, their legacy lives on today.

Dolenz will join original cast member Peter Tork for a Monkees concert at 8 p.m. March 27 at Fantasy Springs Resort Casino in Indio. They will be accompanied by a big band, “a full rock ‘n’ roll contingent” with horns, strings, an elaborate orchestra, and singers.

“My sister Coco sings with me always,” Dolenz says. “She sang on the original Monkee records doing background. I feel it’s very important that we play those hits and big songs in their entirety, and play them like they were originally done. People want to hear that.” Micky Dolenz: "The Monkees, in a way, was like doing musical theater on television.”

Post Monkees mania, Dolenz directed television and theater in London before returning to the United States in 1986 for what he describes as “a little summer tour”.

“In the 70’s I moved to England and I had no idea, frankly, how the Monkees had sort of become a landmark on the American cultural landscape,” he says. “ I came back for a little summer tour and was not aware that the show was on MTV. It exploded into a reunion and (more) hit records and that’s when I realized what an impact it had. It really resonated with a lot of people and a lot of generations.”

When not on stage with The Monkees, Dolenz has remained artistically involved in television and theatre arts, including roles in Aida, Grease, and Hair Spray (to name just a few) as well as performing on Broadway.