Karl Denson's Universe is not so Tiny 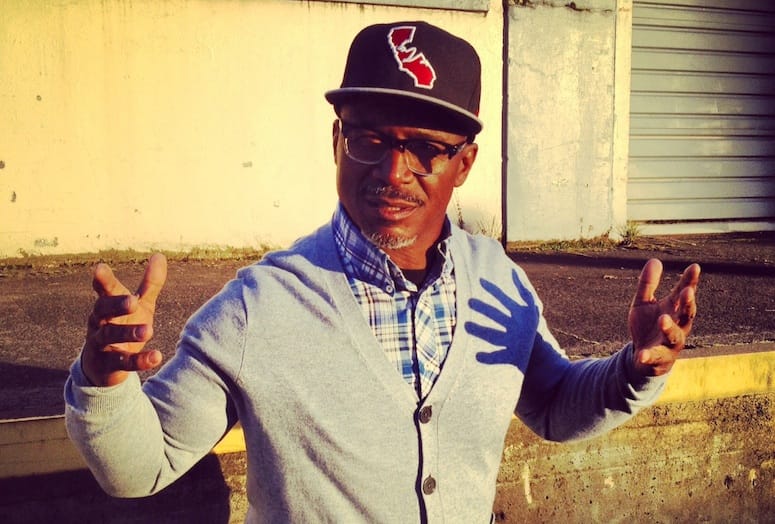 Though he almost always plays jazz-funk infused numbers, he once penned a slow song, “Because of Her Beauty”, and he also once wrote a jazz ballet for the legendary jazz saxophonist Wayne Shorter.

The Joshua Tree Music Festival occurs twice a year, once in May and again in October. The campground area becomes the home for a few hundred to a thousand people over the course of the weekend. Peaceful cohabitation finds guests eating organic food, hiking, checking out Kidsville, doing yoga, resting in the shade, and listening to music.

A former Twentynine Palms resident, Denson is eager to return to an area filled with childhood memories.

“I saw my first solar eclipse there and my first UFO afterwards,” he says. “Who knows though, I was only 3 or 4 years old…”

Lenny Kravitz was Denson’s first long-term boss in the music world. He was Kravitz’s vocalist and saxophone player from 1989-93. Denson reflects back over that time saying,  “I learned I wanted to be in my own band from that experience.”

Following his instincts, his first band collaboration became The Greyboy Allstars, which began in 1994, and still plays random gigs.

As if two bands aren’t enough, popular reggae band Slightly Stoopid has snagged Denson the last three years. He recorded on their latest album, “On Top Of The World”.

His touring schedule inspires new music constantly. A new tune was written recently while he was on the road back east.

“I got a new drummer and I was inspired,” says Denson, who promises to premiere “Look out for Millville” for fans at Joshua Tree.

Bands to watch at this weekend's music festival are: