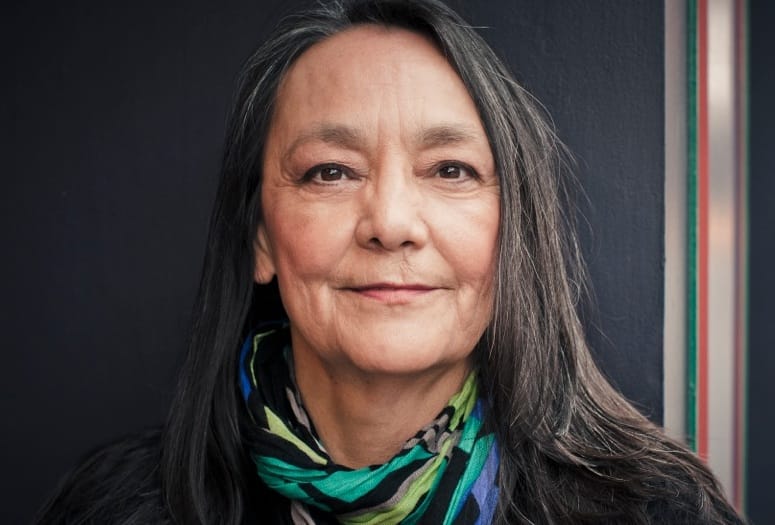 “I really didn’t break into acting. It was an opportunity that came my way and I liked it,” she says. “For me, it was also very much a part of the process to move forward an awareness of Native American people and culture, and change the perception in a lot of minds that Native American’s were locked away in a dead-vault, a part of a past history.”

Tantoo Cardinal has blazed a trail ever since, meshing award winning acting talents with her passion for ensuring Aboriginal people, their cultures, and the historic and current issues impacting their communities are fairly represented throughout the arts.

Cardinal will arrive in the desert this week to receive the 2014 Richard M. Milanovich Award for Distinguished Contributions to Indigenous Film at the 13th annual Native FilmFest, which runs March 4-9 at Camelot Theatres in Palm Springs. Cardinal will be honored prior to the screening of Maina at 8 p.m. March 9.

Interested in making changes to how indigenous peoples were depicted in image and films, Cardinal has strived to bring authenticity to her roles and be true to her heritage when working with film producers.

“I felt misrepresented, and I had to have many conversations to negotiate changes before accepting a contract,” Cardinal says. “In fact, I refused a role until they changed the dialogue in a script. The manner of speaking in the script was strange and not a true part of our world view. Acting has allowed me to give a fairer representation of Native Americans.”

Cardinal’s noticed her bold stance did not go unnoticed.

“Each time I went on screen, it had an impact on our people,” Cardinal says. “People expressed a sense of pride in presenting women with strength, intelligence, and integrity. One woman thanked me for being an inspiration to her young daughters who wanted to be in movies…to let them know Native Americans could have this opportunity.”

Favorite Film/Role – “An Independent film called, Where the River Flows North. It was a female principal role and she had a manner of speaking. She was from a world of women that nobody writes about or sees, and she was a combination of many women I had known with a survivalist kind of background.”