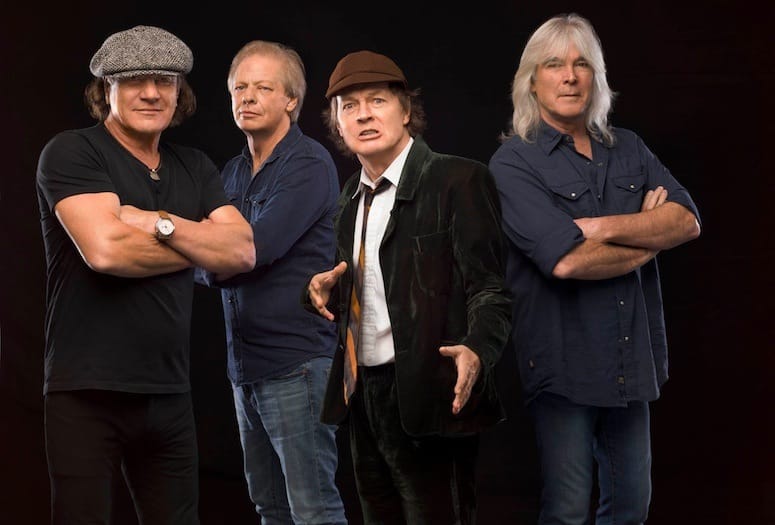 AC/DC is coming off a December release of its 17th studio album, Rock or Bust. Other noteworthy appearances will be by Ryan Adams, Bad Religion, Built to Spill, and St. Vincent.

Festival passes for both weekends go on sale at noon Jan. 7. Visit  www.coachella.com for more information.