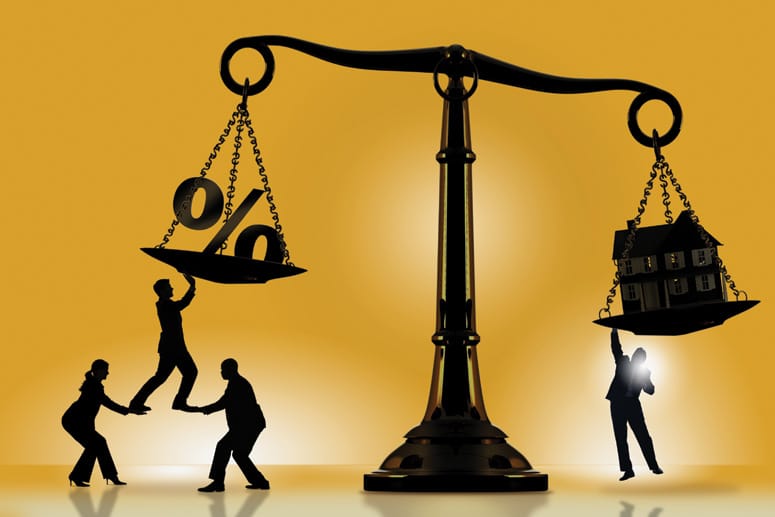 The slow housing season has begun in the Coachella Valley — a good time to review the progress of the recovery. Pricewise, it’s doing well. Year over year, the valley’s average price per square foot has risen 33 percent. If the 11 cities of the valley comprised a county, this increase would rank it in the top 25 percent among the 40 counties tracked by the California Association of Realtors. The valley’s two-year gain of 57 percent would rank it fourth.

The two-year price recovery from a long-term perspective, which includes the price high of $250 per square foot in 2006. The chart punctuates how far we remain from the all-time highs. Prices would have to increase another 56 percent to reach the levels of seven years ago.

That could be unrealistic, however, as those highs were speculative, bubble highs with little economic foundation.

The price of almost everything — stocks, food, cars — grows over time. Over 100 years, stock prices grow about 9 percent a year, inflation averages about 3.5 percent, and, historically, California real estate grows about 4.5 percent a year. This continual increase means that, in time, bubble prices will become normal prices, and eventually low prices.

The price curve represents a 4.5 percent yearly increase from the pre-bubble price of 2002. We can see how real prices in 2006 soared above the norm. But then there was a dramatic fall to levels below the norm and, for three years, prices remained low. Yet, through all this is the constant 4.5 percent increase representing the norm.

If we accept $210 per square foot as close to the long-term norm and a realistic price target, a rise to it would be a price increase of 30 percent throughout the Coachella Valley.

While the low inventory of homes for sale is seen as an instigator for higher prices, the force pushing them higher is widely credited to the Federal Reserve. Through Quantitative Easing (QE3), the Fed held mortgage interest rates to record lows for more than a year. These rates grew the number of potential homebuyers, driving prices higher.

However, only a few months ago, rates came off those lows and rose substantially (see chart). We don’t think this is the beginning of an interest rate rise that will slow or stop the recovery. The rise was the result of a large number of treasury and mortgage speculators, who had piggybacked onto the QE3 program, selling their positions ahead of what they believe would be the beginning of the end of the program. The Fed has announced this isn’t happening. With many speculators out of the way, continued buying by the Fed should slowly lower rates again.