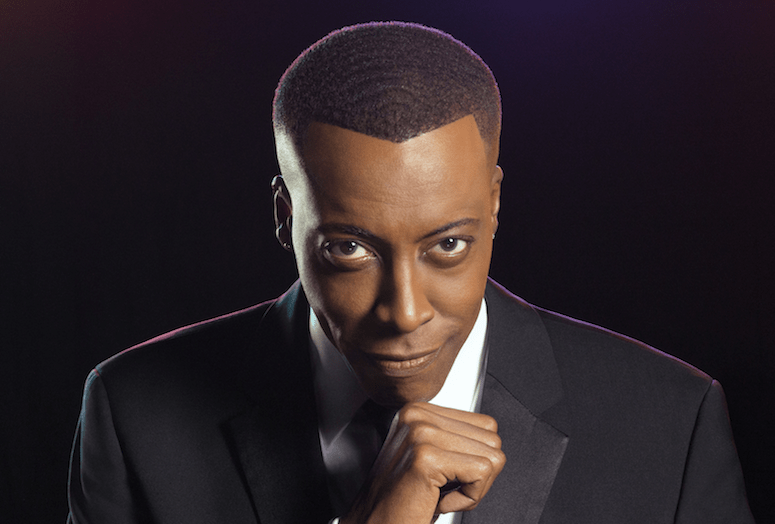 Arsenio Hall is known for putting a humorous spin on political, social, and entertainment issues. Since the late 1970s and early ’80s, the veteran talk show host has kept his fingers on the pulse of pop culture.

He was the first African-American to host a late-night talk show. The Arsenio Hall Show ran from 1989 to 1994, returning briefly from 2013 to 2014. He was back on TV last summer as co-host of the music oldies show, Greatest Hits.

Hall returns to his standup roots Oct. 22 to perform at Spotlight 29 Casino in Coachella. He recently spoke with Palm Springs Life.

Do you have a favorite guest from one of your shows?

Arsenio Hall: I’ve interviewed everyone from Muhammad Ali to the Olsen Twins [Mary-Kate and Ashley]. So, it’s probably strange that my favorite person to interview is Dan Rather! Very interesting man. Probably, because I’m a news junkie. I got the last late-night interview with Prince. Such a musical genius. I miss my buddy! He may be my second favorite guest to interview. Bright, dangerous, and always unpredictable. 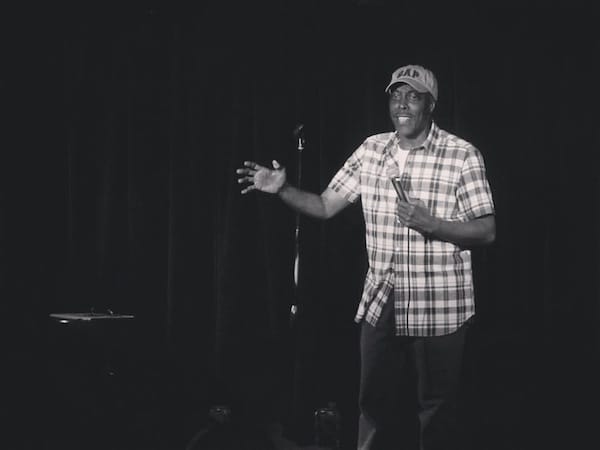 Now, when the late-night cameras are off, one-on-one, there is nobody smarter or more interesting than William Jefferson Clinton. Not the Clinton on TV, the Clinton you get sitting at a sporting event, or sitting on Air Force One.

I understand that you took time off to raise your son. What did you learn about yourself during that time that can help you now?

AH: When I took time away from my career to be Mister Mom, what I learned about myself was that “I love my work.” (Not money … the work). I see humor in every moment … of every day. And I’m blessed to be taking those moments to the stage every night again. And I have an amazing 17-year-old now, to keep my satirical content hip and current.

Do you miss preparing for your show? What was the best and worst part of interviewing personalities on camera?

AH: I don’t miss the show and the process. I do real well living in the moment, not to mention I have done a ton of talk. Every now and then I go sit in with Kit Hoover at Access Hollywood, so I get to do a little bit of talk. See, my passion or obsession is with writing jokes and making people laugh. But, I have never cared what venue or form it goes down. Cartoons, acting, talk, standup! As long as there is laughter, I’m on cloud nine.

When you won Celebrity Apprentice in 2012, did you ever think you would see Donald Trump in a bid for the White House?

AH: I always thought Trump flirted with running for attention, and free press for Celebrity Apprentice. In private conversations, he always maintained that he was serious. And I guess he was serious.

What advice would you give him now, with about a month before the election?

AH: No late night tweeting. Leave your phone in Omarosa’s purse at night. [Omarosa Manigault was a contestant on the first season of The Apprentice, and is Trump’s director of African-American outreach].