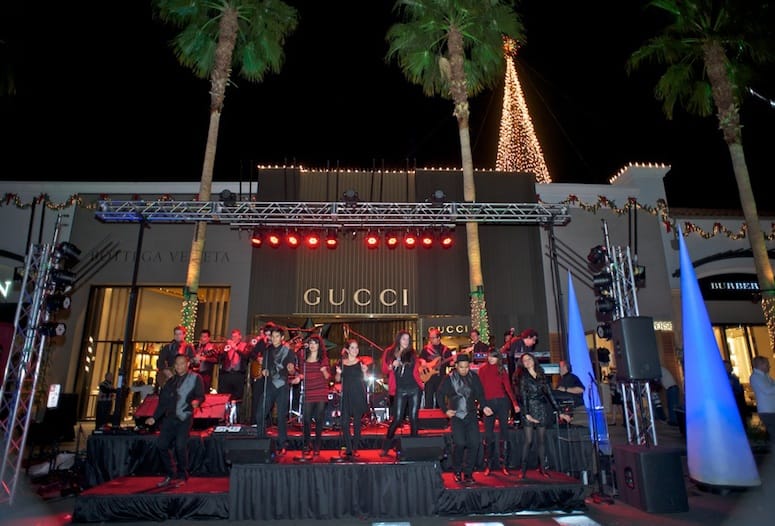 •  A nomination for Cooperstown Hall of Fame

Garvey is also a cancer survivor.

He underwent treatment for prostrate cancer in the fall of 2012, and since then has been an outspoken advocate for testing.

“Realizing that God does challenge us to renew our faith, I have taken my battle with prostate cancer and challenged other men to join me in being loud and clear voices to ‘Take your PSA test regularly and be proactive’, “ he says.

Garvey’s message will hit home when he serves as honorary chair for Bighorn Behind A Miracle’s (BAM) “Miracle on El Paseo” street festival and shopping extravaganza from 5-8 p.m. Nov. 23 in Palm Desert.

BAM is dedicated to providing funding for diagnosis, treatment research, services and education for those affected by all cancers. In just six years, Bighorn BAM’s efforts has led to:

•  $5,000 in educational scholarships to Coachella Valley students whose family has been affected by cancer.

“The near $3 million in donations provided by Bighorn BAM has single-handedly transformed breast care and diagnostic capabilities at Eisenhower,” says Betty Wolf, vice president, Eisenhower Foundation. “Every one of the 25,000 patients who are treated at the Eisenhower Schnitzer/Novack Breast Center each year comes in contact with a state-of-the-art technology provided by BAM. ”

“A Miracle on El Paseo” transforms The Shops on El Paseo into a winter wonderland. Twinkling lights will shine, pop-rock ensemble ”Night Shift” of Citrus College will set the tone and local restaurants will offer food and refreshments.

This is the fifth annual event benefiting Bighorn BAM with participating retail stores donating a percentage of their sales that evening and throughout the following week.

To launch the holiday season, Garvey will “flip the switch” for the “grand illumination” of the 60-foot El Paseo Christmas Tree.

The entertainment attractions include:

•  A chance to see and be photographed with Mr. Kringle and be “Kringle-ized” in his immersive environment.