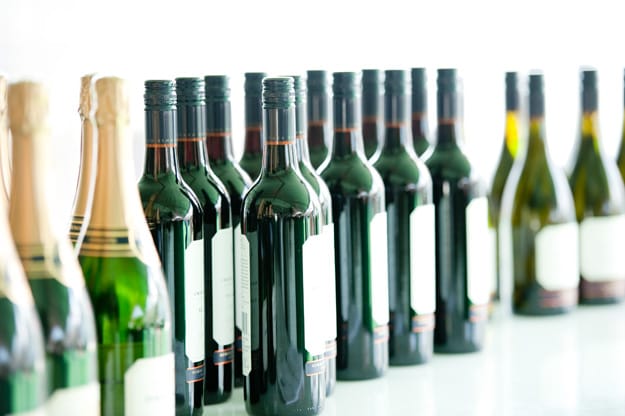 For men and women heading back to class, high fashion meets the dreaded back-to-school with an innovative way to stay in style.  Raymond | Lawrence, a retail incubator in Palm Springs' Uptown Design District, will host an event at 830 N. Palm Canyon Drive from 6 to 8 p.m.. It will feature clothing from pop-up stores from across the Coachella Valley.

Bhakti Fest celebrates its fourth season in the high desert through the weekend.  Yoga, kirtan music and wisdom workshops top the list of events at the Joshua Tree Desert Retreat Center.

If you feel like "smacking down" some wine for the weekend, head to Flemings Prime Steakhouse, where Pinot Smackdown kicks off a month of "Bottle Wars."  The next three Fridays, you can enjoy Battle of the Hemispheres, Old World vs. New World and Glass Warfare as part of the featured wine tastings that cost $25 each.

Scott Dreier takes audiences on a sentimental journey with his new cabaret show, "Doris & Me" at the Coachella Repertory Theatre at the Atrium in Rancho Mirage.  The show spotlights one man's obsession with Doris Day as a musically tribute to America's Sweetheart.

At the Show inside Agua Caliente Resort and Spa, it's A Magical Night On Broadway.  JoAnne Worley headlines a night of music and fun, which benefits the Carol Channing- Harry Kullijian Foundation for the Arts at 8 p.m..

At the Ace Hotel, Stronghold, an evening of reggae, dance hall and roots with DJ Journee Dash Eye and DJ Charles, shakes the Amigo Room beginning at 9 p.m.

The Palm Canyon Theatre opens its 2012-2013 season with a production of Harvey.  Famed by the movie starring Jimmy Stewart, the stage play tells the same story of a six-foot tall rabbit that's invisible to everyone except a man named Elwood.  Catch Sunday's 2 p.m. matinee.

For more information and a look at other events happening in the Palm Springs area this weekend and beyond, look at our online calendar.