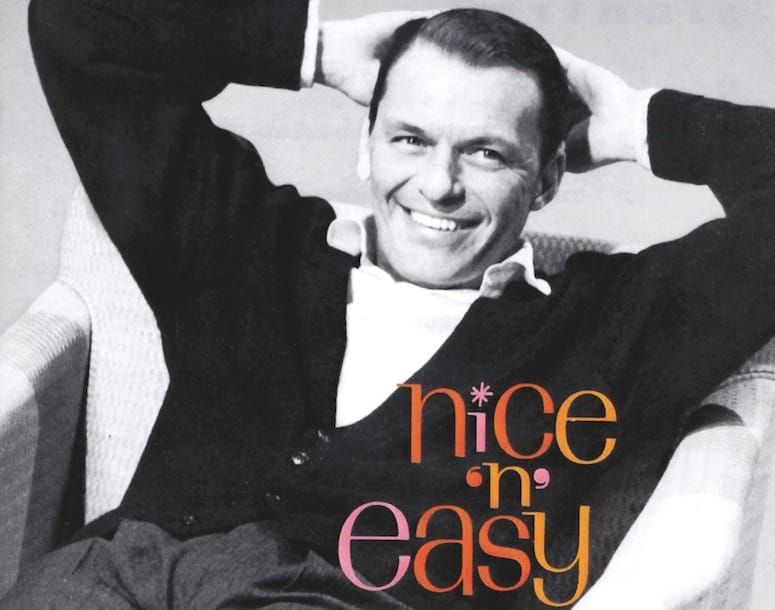 Considered one of Frank Sinatra's best albums, it is a favorite of Diane Schurr.
Photo courtesy of Capital Photo Archives

Watching Diane Schuur listen to some of her favorite music- — the way she rocks back and forth, her fingers in constant motion, the broad beaming smile that lights up her face — is nearly as delightful as the music itself.

It’s always intriguing to ask professional musicians to name their favorite artists or albums. Schuur is no exception. Sometimes she provides an explanation with her choices, but mostly, she says, “I’m not a critic. I’m a musician. I don’t know why I like it. I just do.” The Beatles (aka White Album) (Apple, 1968). Schuur says the performances are so varied, and so much thought went into it, the album completely captivates her.

Serpentine Fire, Mark Colby (CBS/Sony, 1976). Deedles likes singing along with all the saxophonist’s riffs from the lower to the highest registers.

Bolling Suite for Flute, Jean-Pierre Rampal and Claude Bolling (Columbia Masterworks, 1975). Due to her blindness, Ms. Schuur was unaware of the famous cover illustration by Roger Huyssen, with the piano and flute enjoying an afterglow. Describing it brought big laughter from her.

The Captain’s Journey, Lee Ritenour (Elektra, 1978). As she cues this up on her computer and the first cut begins, Ms. Schuur sings along with Ritenour’s complex guitar chords, smiling all the while. In a Silent Way, Miles Davis (Columbia, 1969). A cornerstone of any jazz collection.

Queen and Quincy, Dinah Washington and Quincy Jones (Mercury, 1965). It’s obvious how much Dinah meant to Ms. Schuur in terms of style and phrasing.

After Hours, Sarah Vaughan (Roulette, 1961). Just a voice, a double bass and guitar. Quiet and intimate.