Drive-In Films to Watch This Weekend in the Desert 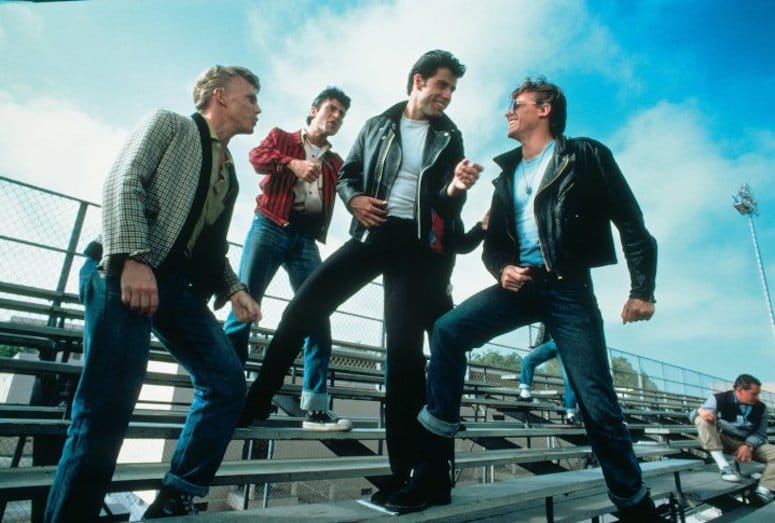 So you’ve reached your limit with streaming. You hanker for that movie theater experience, but the coronavirus pandemic has closed indoor movie viewing. Drive-in movie venues have been popping up all over the country, and the Coachella Valley has expanded its offerings since June.

The beauty is you stay in your car. And each of these venues has a bathroom if that becomes an issue. Some offer concessions, some don’t. Leave the remote at home. You won’t need it.

Here is what is playing this weekend:

The groundbreaking and unforgettable films of acclaimed artist Alejandro Jodorowsky will be presented by The Frida Cinema as two double-feature drive-in screenings pairing his new documentary, Psychomagic, A Healing Art with his landmark 1970’s works El Topo (1970) and The Holy Mountain (1973). thefridacinema.org

The third level deck of the mall’s parking garages has been converted into a drive-in theater with concessions and bathrooms. This weekend features the animated hit Coco on Aug. 21, followed by Star Wars: The Rise of Skywalker on Aug. 22 and Grease on Aug. 23. eltorotickets.com

Make plans ahead of time to see House of Cardin on Sept. 4, a documentary on fashion genius Pierre Cardin thanks to Palm Springs filmmakers P. David Ebersole and Todd Hughes, who will be in attendance. psculturalcenter.org

Also located in Riverside and featuring the same films as the Van Buren Drive-In. Concessions and bathrooms available. rubidouxswapmeet.com