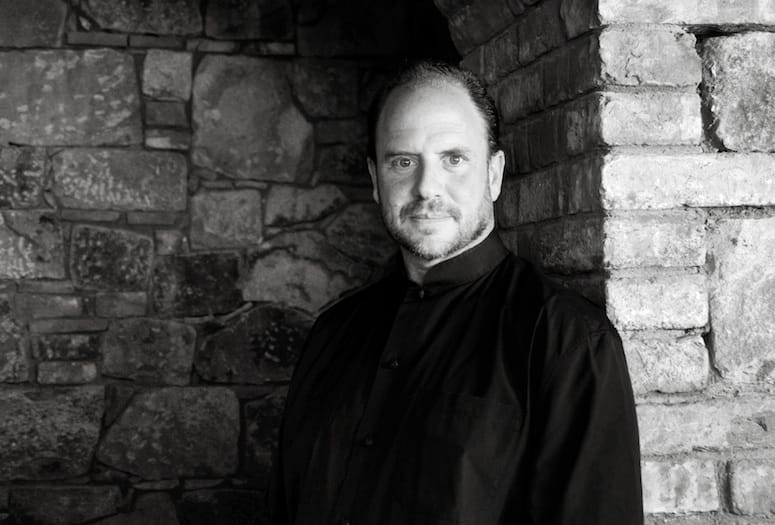 The Greater Palm Springs area has always been thought of as an international destination.

Now there is a new event that matches that mantra.

Festival of the Desert will be held March 18 at Sunnylands Center & Gardens and the McCallum Theater, featuring a full-day of events between the two venues.  This one-day preview of the Festival is being held under the auspices of the Del Sole Foundation and is being produced by IMG Artists and its chairman, Barrett Wissman.

“I think it’s a real opportunity for Southern California to have an independent festival that can attract people from the world to the desert,” Wissman says. “Many events and festivals are part of existing organizations like the Hollywood Bowl, but to have a truly independent and self-sustaining multi-discipline arts festival in Southern California would be quite an accomplishment.”

• See related story: David Hallberg Will Take Role as Dance Director for Festival of the Desert

Wissman’s success as a philanthropist, financier and a principal and co-Chairman of IMG Artists, the global leader in the performing arts entertainment business, made him the perfect partner to launch such a vision. Swiss conductor Phillipe Jordan will curate a morning concert on March 18 as part of The Festival of Desert lineup.

When Wissman was asked by famed Swiss conductor and musical director of the Opéra National de Paris, Phillipe Jordan, to partner in founding the Festival of the Desert, Wissman liked the opportunity to bring a new festival genre to the desert.

“I liked the concept as the Coachella Valley had a music festival and a film festival, but not a real and serious arts festival,” says Wissman. “I also like the size of the place in that it’s not a huge city.”

Wissman has been instrumental in developing the Tuscan Sun Festival, Divino Tuscany, as well as Festival Del Sole among others. He has now taken on the role of festival director for the inaugural debut of Festival of the Desert, and incorporated the best in music, dance, culinary, and visual arts under one umbrella.

11 a.m.: Genius of the Émigré Concert at Sunnylands curated by Phillipe Jordan

2:15 p.m.: Discussion of the Future of the Arts in America led by Michael Kaiser (former president of the Kennedy Center for the Arts and Chair of the Desert Arts Symposium).