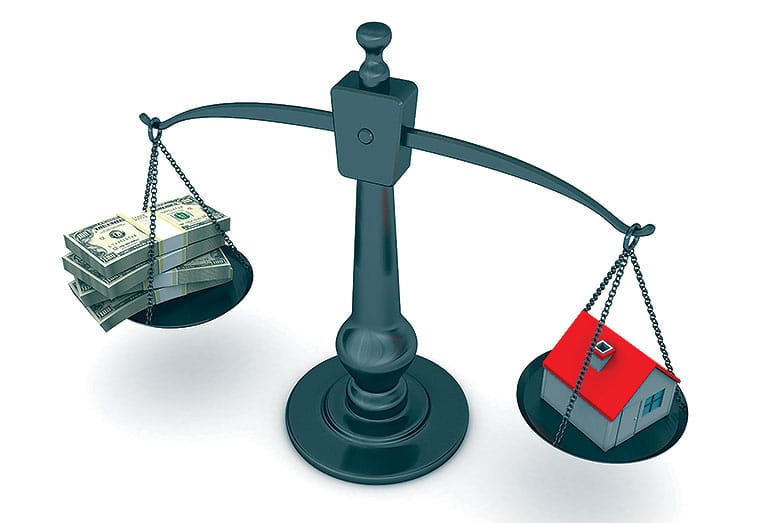 The Pattern in valley housing over the last two years — as well as throughout the country — has been strong price increases fueled not by a powerful wave of home buyers but by a severe lack of home sellers. However, this pattern might finally be changing.

After distressed homeowners who were forced to sell (short sales or foreclosures) at almost any price slowly dissipated from the market, the remaining homeowners who didn’t have to sell refused to do so at such low prices. So, for the past two years, homes haven’t been available to buy, even to a moderate number of buyers. This caused bidding wars, which moved prices higher.

Over the past four months, this pattern is showing signs of change. Yes, prices are still rising — in February, the valley’s median price per square foot rose to a 5 1/2-year high of $173 — but this is now happening as inventories rise and sales decline. Declining sales mean lower demand (fewer home buyers) and rising inventories mean increasing supply (more home sellers). We think this indicates that we may be nearing an equilibrium price point for valley housing.

This indicates that sales of foreclosures and investor properties, which were typically priced under $300,000 and represented a large percentage of sales a few years ago, are rapidly declining, while sales to higher-level second-home buyers and retirees migrating to the desert are increasing. However, the net loss of investor and foreclosure sales is greater than the net gain in the higher end, so total sales are declining.

The combination of declining sales and higher home prices is causing the Multiple Listing Service inventory to rise as more homeowners become willing to sell. We appear to be watching on paper the natural pattern where higher prices create rising supply and declining demand. At some point, equilibrium is reached between supply and demand and prices become stable. It is important for prices not to go beyond or overreach that price point. If they do, a small price move back to the lower equilibrium point is possible.

starting to push the ratio of inventory to sales, called “months of sales,” up to six months. This chart shows the ratio for 11 communities in the valley compared with levels last year. The area’s average is 5.8 months. Six months is often considered a balanced or equilibrium point of supply and demand.