Start spreading the news: The theme for One Night Only, the Nov. 9 fundraiser benefiting Barbara Sinatra Children’s Center, is “New York, New York,” and the star-studded annual show, produced for the 16th time by legendary celebrity photographer Michael Childers, will pay musical homage to the city that never sleeps at the McCallum Theatre.

When selecting this year’s theme, Childers decided not to dedicate the evening to the works of a single famous composer, such as Jerry Herman, or a noted writing team like Rodgers and Hammerstein, as he has in past shows. “I thought about how much I love New York and how the city has been through two years of hell,” he says. “So, I decided to celebrate the joys of it and every great song written about New York City and Broadway and Tin Pan Alley and Harlem and the Brill Building and Brooklyn — and even Billy Joel’s ‘Uptown Girl.’ ”

The longtime desert resident’s affection for New York comes honestly. He launched his photography career in Hollywood more than half a century ago and developed an affinity for the Big Apple when he moved there in the late 1960s to work with his late partner, Academy Award–winning filmmaker John Schlesinger (the couple was introduced by late Rancho Mirage resident Kaye Ballard), on the 1969 Best Picture, Midnight Cowboy.

“That was a magical time working on that movie for two years in New York City,” Childers says. “Everything good that happened in the early part of my life happened in New York. After that film, I got [to shoot] my first Broadway show, which happened to be Oh! Calcutta! and ran for 16 years.” 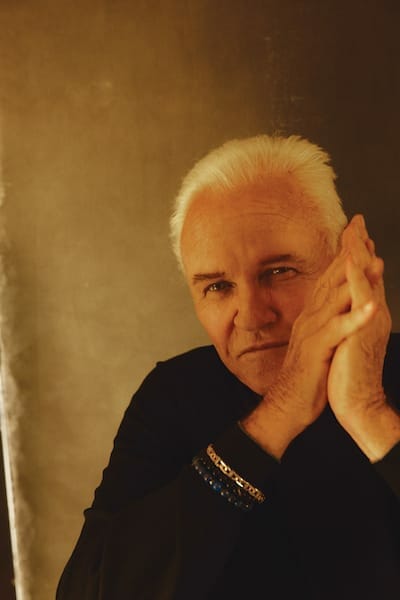 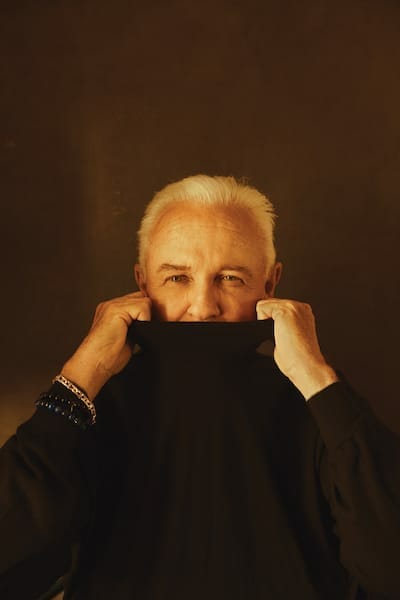 Childers became a founding photographer for Andy Warhol’s Interview magazine, as well as the racy After Dark publication. He has shot defining portraits of bold-faced names such as Natalie Wood, Grace Jones, and Mae West.

So, convincing the crème de la crème of musical theater to travel to the desert to perform a single number for One Night Only is hardly a challenge, he says. He merely flips open his “golden Rolodex” to determine the appropriate entertainers to invite each year.

Childers describes the fundraiser as his own Ed Sullivan Show. “It’s a variety show,” he says. “I have dance, ballet, Broadway, pop, and rock and roll.” To perform such a diverse evening of entertainment, he mixes acclaimed and versatile entertainers, such as Jason Alexander, Ken Page, and Sam Harris, as well as equally dynamic but slightly lesser-known performers like Klea Blackhurst and Nina Whitaker. 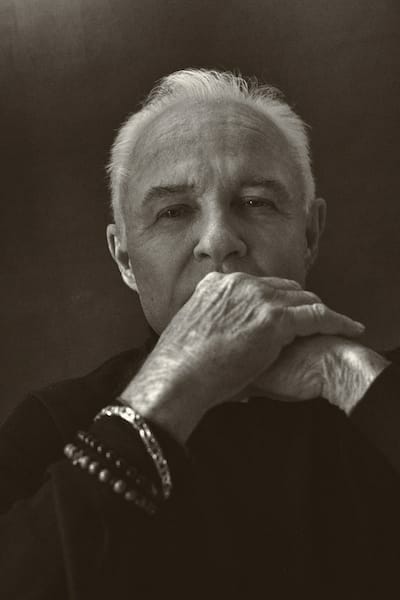 “We’re so blessed,” he says. “This show is legendary on both coasts and has a great word of mouth among other performers. They tell their entertainer friends, if they only do one charity show each year, ‘You’ve got to go to Palm Springs and perform at One Night Only.’ ”

The reason is obvious. “It’s because we treat them the best,” Childers continues. “We treat them really well, and they remember that. Then they go back to New York and tell all their friends, ‘Man, you better do this One Night Only sometime.’ ”

Harris, a One Night Only veteran and perhaps the only man who can belt out Judy Garland standards and Dreamgirls showtunes and make you forget the original artists, will perform the Cole Porter classic “I Happen to Like New York,” popularized by Garland.

He says it’s a song that, as a former New York City resident (he now lives in L.A.), resonates strongly with him. “It’s almost militant,” Harris says. “There’s sort of a ‘fuck you’ behind it. For anyone who has lived in the city, it is the kind of song that just says, ‘This is where I live. I love everything about it. I love the stink of it. I love the sight of it.’ Every song in the show is about different aspects of the city, different happenings, different historical things. It’s a broad theme, but this song is definitively about the city of New York.”

Both Childers and Harris emphasize that the most important element of the evening is supporting Barbara Sinatra Children’s Center, located on the Eisenhower Health campus in Rancho Mirage. Founded in 1986 by Barbara and Frank Sinatra, the center ensures children’s rights to a healthy and secure childhood.

Since its inception, One Night Only has raised about $4 million to benefit several charities in the Coachella Valley.

“Barbara Sinatra Children’s Center is one of the best-run charities in the desert,” Childers says, adding that he’s witnessed firsthand the life-changing work the organization performs. “I’ve been there to see them work with these kids. There are a lot of kids who need help. They’re doing a great service for the community because the government spends very little on mental health for young people. So, we’re happy to help.”

Thanks to Childers, it’s both children in the desert and audiences who benefit.

• READ NEXT: Michael Childers is Among the Dream Weavers Influenced by Residing in the Desert.