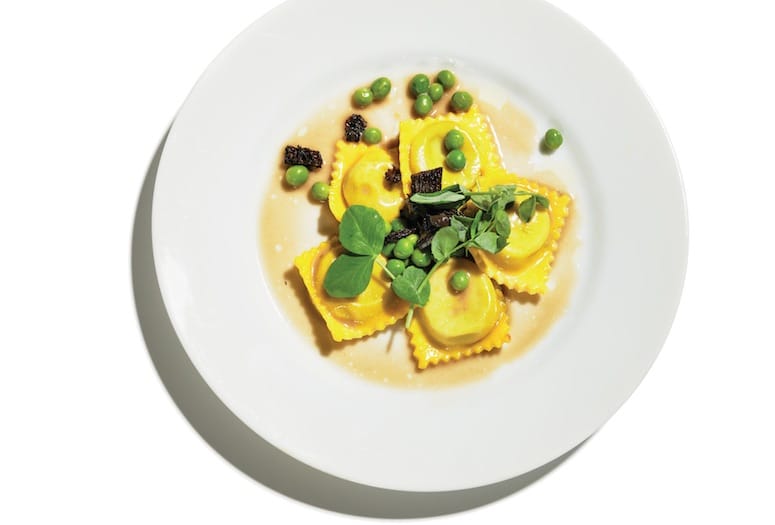 Food connects people, and that happens here,” chef and radio host Jamie Gwen said as she whisked together a perfectly balanced vanilla bean vinaigrette onstage in a demonstration at the ninth annual Palm Desert Food & Wine. As she spoke, guests passed around a jar of its star ingredient, a Heilala vanilla bean paste, and each took a whiff.

The element of interaction and Gwen’s words sum up the collaborative spirit of the Palm Springs Life–produced event.

The festival offered guests the opportunity to taste, booze, and schmooze with their favorite celebrity chefs at the opening day James Beard Gourmet Four-Course Luncheon. Two afternoons of Grand Tastings followed, transforming the white tents atop The Gardens on El Paseo into a mouthwatering wonderland filled with samples from local restaurants and renowned wineries, breweries, and spirit vendors.

At both Grand Tastings, the Lexus “frosé” (frozen rosé) and peach bellini station became an unexpected conversation pit where guests shared stories and exchanged phone numbers. A rep from knife company Flint & Flame, known for selling chef-endorsed Rhineland Cutlery, took notice, prompting him to point out a major difference between this event and other heavily vaunted and massively attended food festivals: “There is a genuine interest in food culture here, not only the food.” And guests and chefs alike, as they forged new bonds over innovative tastes, doubtlessly found that refreshing — like a summery salad dressed in vanilla bean vinaigrette or a frosty glass of frosé. 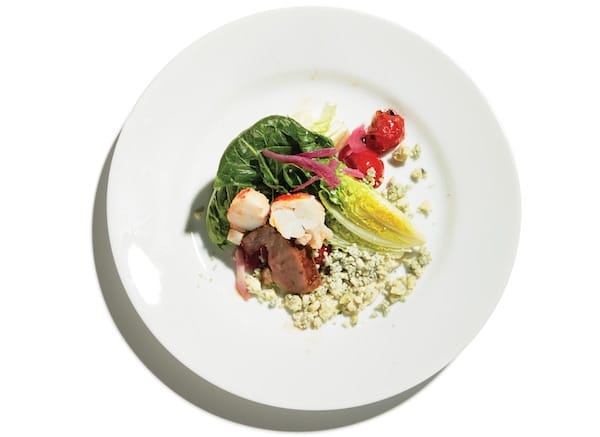 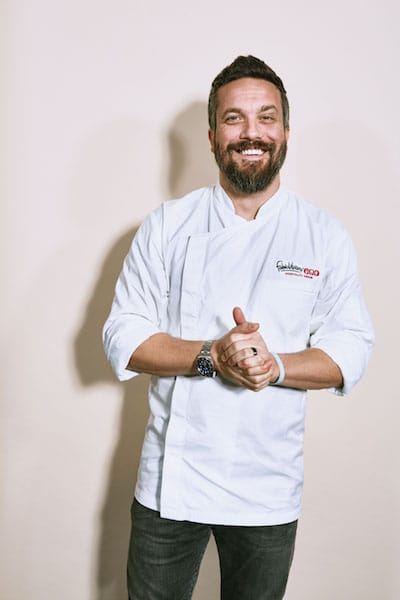 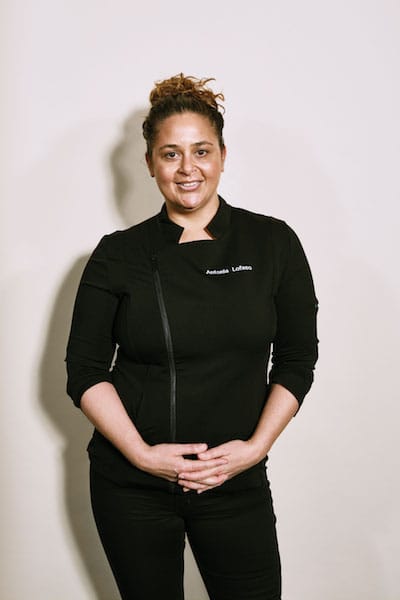 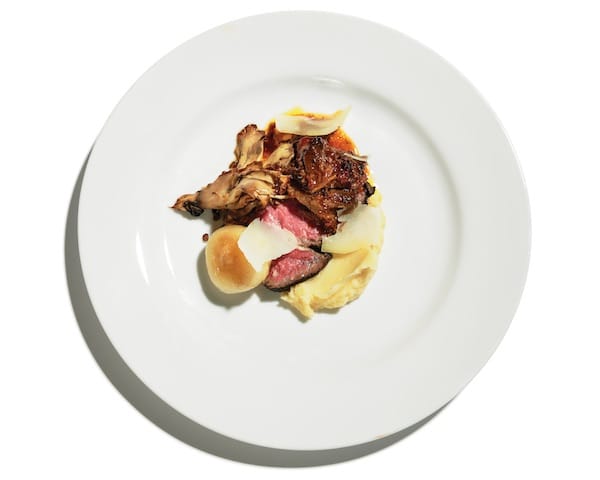 The Chopped judge and owner of New York’s L’Impero served a sweet-onion-and-spice-crusted sirloin of beef with maitake mushrooms, parsnip purée, and oxtail sugo. 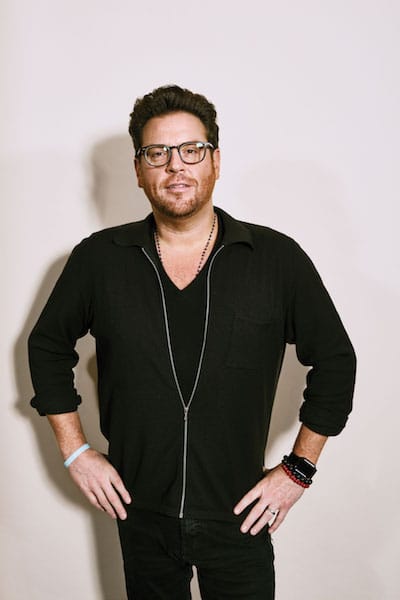 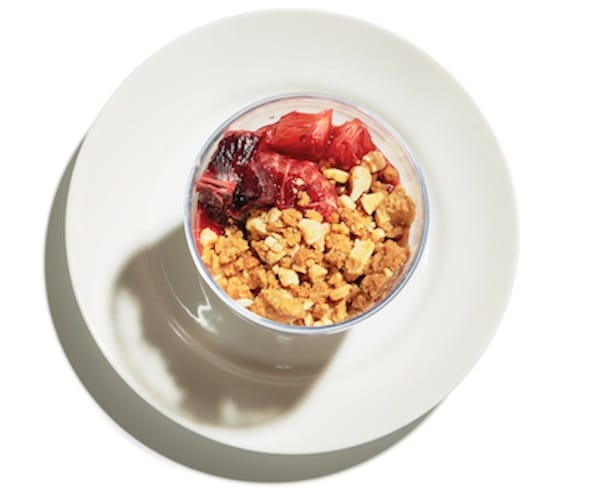 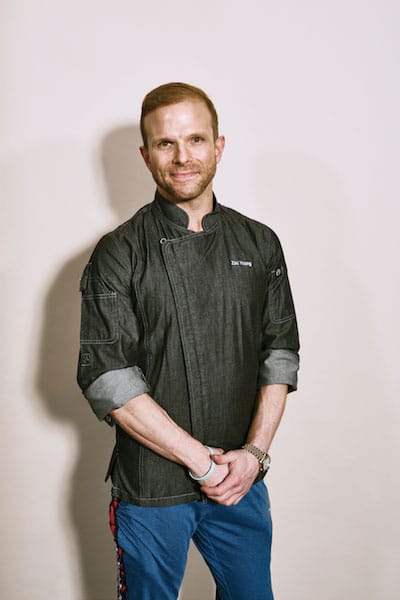 Here are their recipes.

For the Pasta (can also use store-bought fresh pasta)

For the Pea Filling

To form the Ravioli

To Finish the Dish

• In a small sauce pan, bring the 1⁄2 cup cream, Campari, vermouth, and gin to a simmer. Add the soaked gelatin. Place the egg yolks in a small bowl and whisk one third of the liquid to “temper” the eggs. Pour the yolk mixture back into the pan and cook on medium low heat until thickened, about 1 minute.

• Pour the custard over the Valrhona IVOIRE chocolate and blend with a hand blender, until smooth and shiny. Let cool to room temperature.

• Whip the 1 cup of cream to soft peaks and then fold it into the Valrhona IVOIRE chocolate base. Portion into 6 glasses. Refrigerate until firm, about 4 hours.

• To serve, garnish with blood orange segments and toasted marcona almonds. * Alternate use 2 tsp powdered gelatin and sprinkle the gelatin over the liquids before bringing to a simmer.

* Alternate use 2 tsp powdered gelatin and sprinkle the gelatin over the liquids before bringing to a simmer.